Bed Wetter is the experimental musical alias of Geoff Kirkwood, better known as the DJ and Producer, Man Power.

Kirkwood has been appointed as artist in residence for Sage Gateshead, one of the UK’s foremost concert venues. His appointment represents a bold and forward thinking move by the institution who have appointed him as a resident artist and despite his complete traditional or formal art experience, they have instead recognised his years as part of the Acid House scene as being sufficient creative background to justify them assisting him in a year long project to create a new and ambitious experimental musical performance piece.

Due to the global pandemic, there has been a significant change in the way people want to experience electronic music, which has lead to a resurgence in purely listening experiences.

Mark Broadbent (formerly of We Love Space and Homelands Festival) has been providing ambient and experimental experiences around the poolside of Pikes Ibiza throughout this summer’s lockdown and invited Kirkwood to join him during the daytime on Saturday 19th September. This session was recorded and is accessible through SoundCloud. The music that can be heard on the recording are tracks that have influenced both Kirkwoods’ early career and the 2020 Bed Wetter Album, that was released under his own Me Me Me label.

The piece will be a celebration of the working class people from his home region of the North East of England, as well as those around the world, and it’s creation will feature high levels of engagement from the local communities and schools which it examines and celebrates.

Bed Wetter’s mix from Pikes has been chosen as Resident Advisor’s ‘Mix of the Day’ on Thursday 24th September 2020. 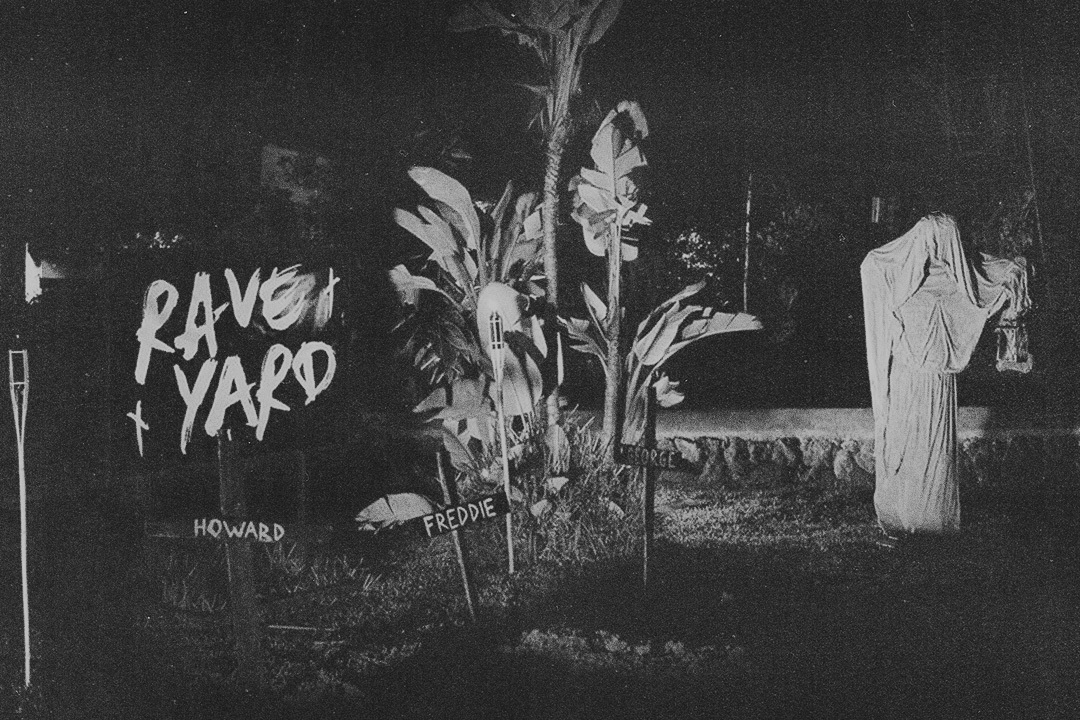