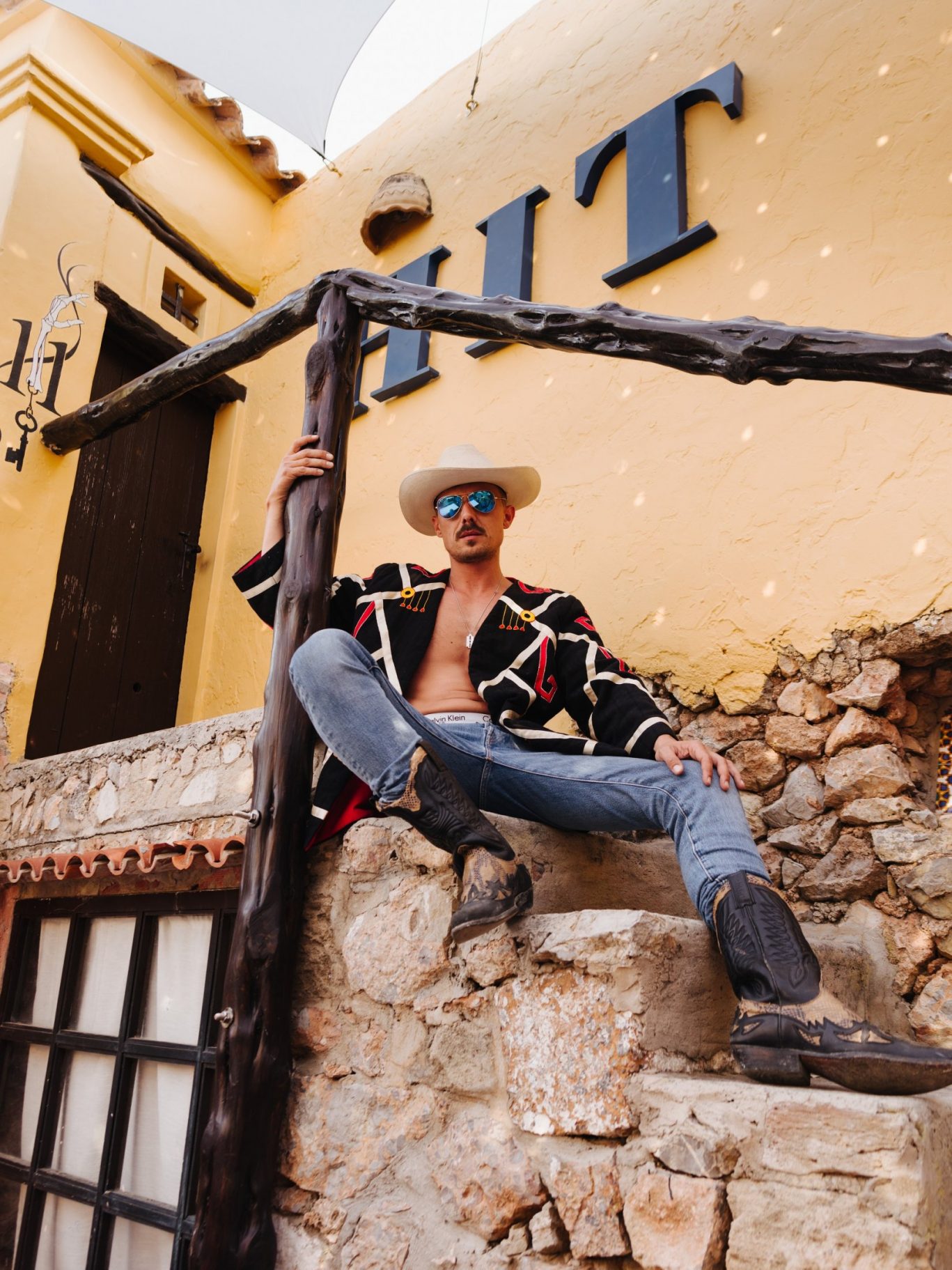 Captain of the Night

How would I describe my job? It’s tricky to define but some people say I am the ‘Captain of the Night’. Things can and do go wrong so someone needs to keep order. Sara Cox says I’m a “bossy little German”, and perhaps I am a Germanic authoritarian, however, Pikes is an ‘Adults Kindergarten’ and someone has to say what needs to be said, and that person is me. 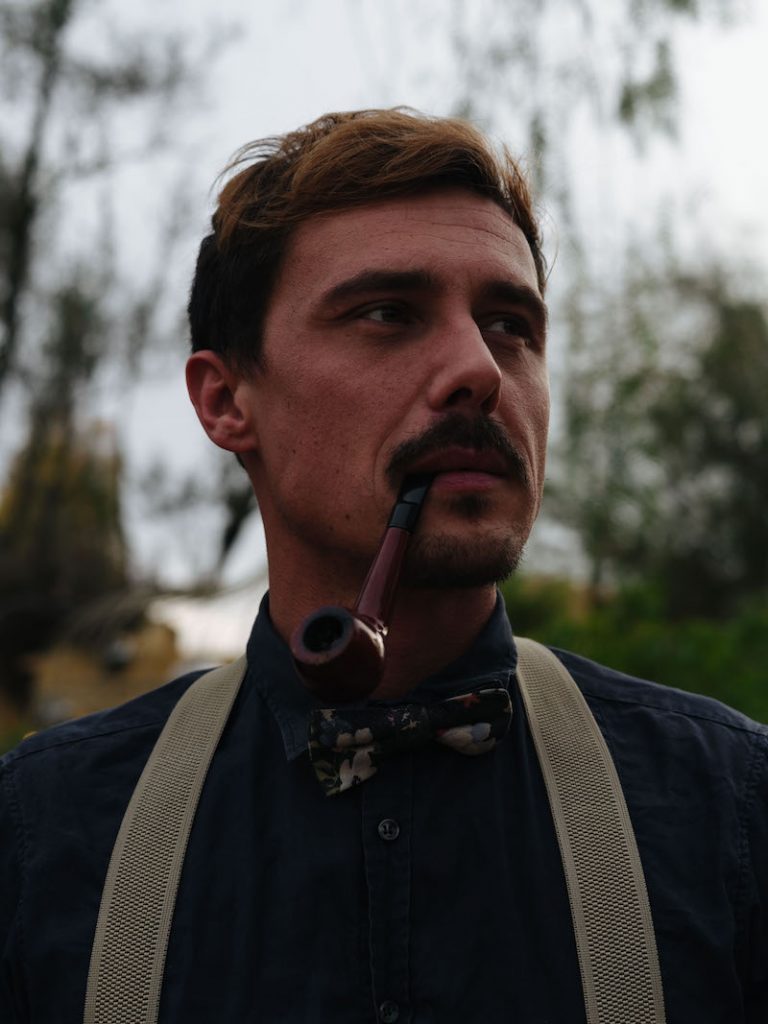 We work hard to create this place and our guests work hard to get here, we know this is their vacation, their time to switch off and maybe reinvent themselves. Grown men become boys; women naughty school girls; many become cross dressing, roller skating karaoke stars. Things happen when people forget themselves. We’ve had guests fall in the pool, trip over and fall down the stairs and smash their faces.

A porn star once decided to get naked and take a bath in Freddies during the party – though, to be honest, that didn’t need much managing. Then there was the time a gay couple were staying and partying with us. They went back to their room and re-entered the party naked apart from both sporting Russian gas masks. One crawled in on his knees in a dog collar and the other one walked behind him, holding the leash and spanking his boyfriend’s bum with a cane…. How do you manage this? Well, I was just walking behind them saying, “please mind where you are crawling, there is broken glass on the floor, sir!” 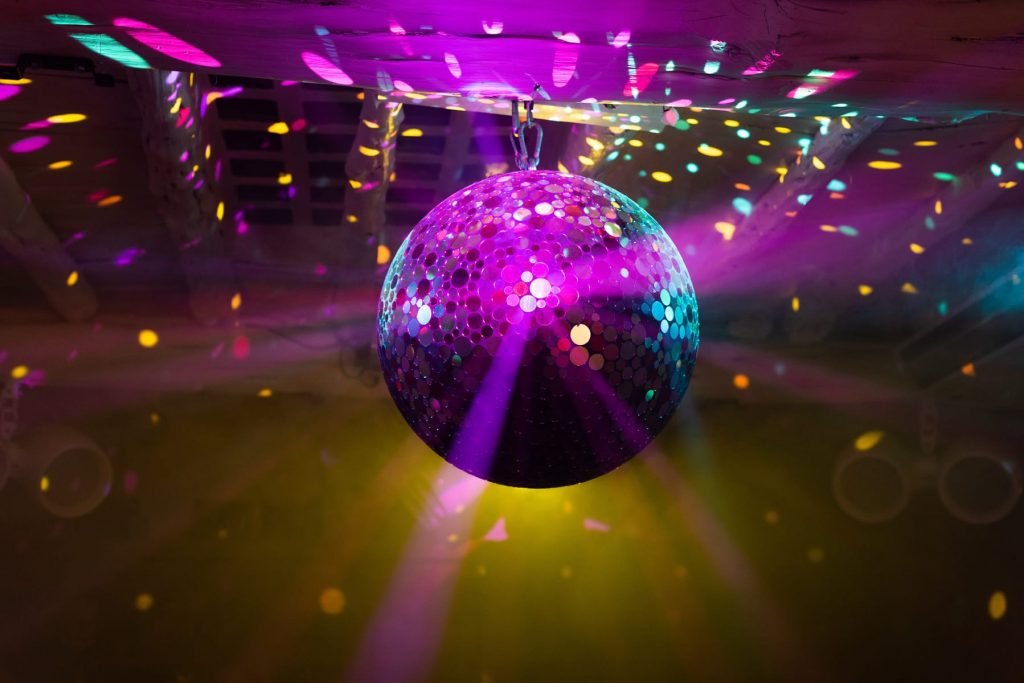 Once I entered Seth Troxler’s room at his first, now legendary, birthday party, to investigate the noise as it was ‘officially over’ – he literally had 100 people crammed into the room. Nurturing adults playtime without spoiling the fun is quite a delicate business.The hotel has been defined through past experience and the best things happen organically, they cannot be orchestrated.

It was great to see Fatboy Slim at Harvey’s party last year. It is often said that Harvey is the DJ’s DJ, and it really appears that way. It was as if Norman was at his own home, dancing on the speakers with no shoes on. His manager literally had to usher him out of the premises to catch his flight home. We’re proud that people feel like they’re at home at Pikes, but perhaps some people take the home feel a bit too far. Behind the DJ booth in Chez Fez there were some ice buckets on a shelf. I suppose some DJ had decided rather than leave the decks they’d prefer to relieve themselves in one of the ice buckets and just put it back on the shelf. That is not the end of the story… A foul smell gradually developed over the following days into weeks; we had a serious problem and we couldn’t figure out what it was, we cleaned that room endless times to try eliminate this odour. I overheard people joking that it was like partying in a public toilet. One night at a really busy party I was called to Chez urgently, a guest was really upset. It turns out they had tried to hide their camera while they were partying on the packed dance floor, and figured they’d hide it in the ice bucket. Well, you can imagine what happened next… sploosh! He didn’t realise at first, only when he put his hand in to drag it out. Well, at least we solved the problem of the foul smell albeit in quite an embarrassing and expensive manner! 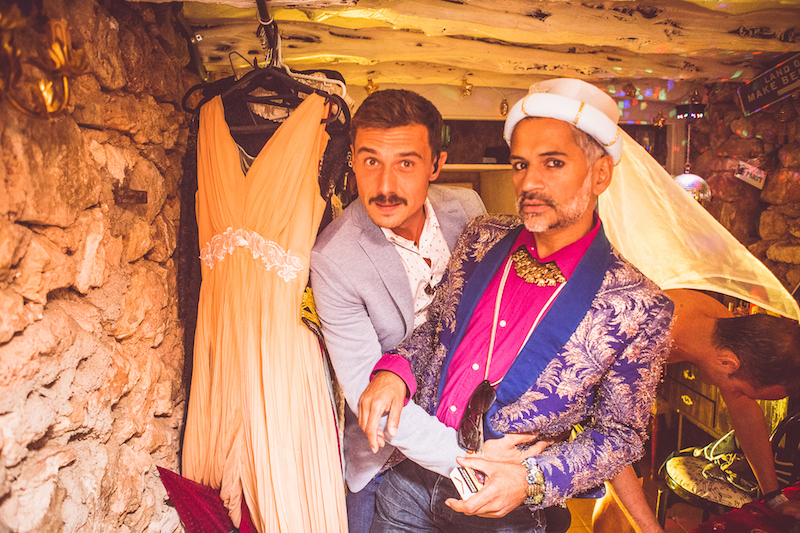 I’ve no doubt there will continue to be surprises at Pikes, magical moments happen as a gift to remind you not to take life so seriously. Life at Pikes promotes this, Pikes exists to make sure there is a place in the world that you can live outside the box.

Words by: Mika Jarosz, Captain of the Night