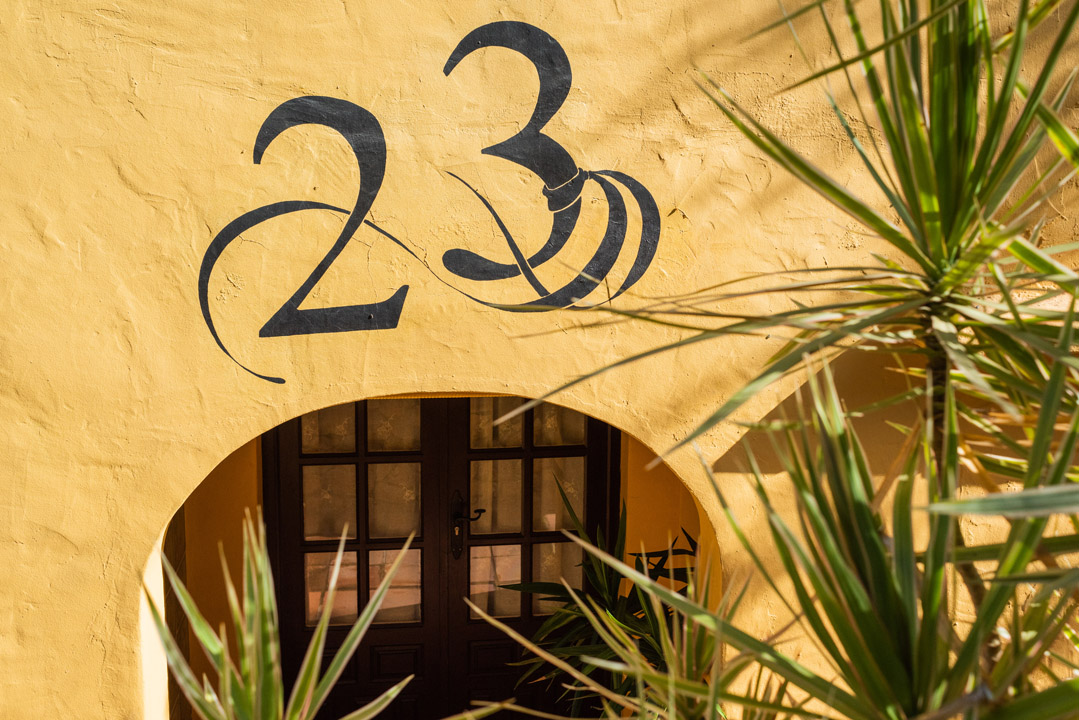 The Spanish Government have announced they will be extending their state of alarm until at least 9th May 2020, plus they have announced a series of de-escalation phases to ease the lock down across Spain.

Our Reservations Team are currently reaching out to all customers arriving in April and May to discuss options as Pikes will not open until at least June 1st. We will and  be reaching out to anyone who has booked for June to discuss what the Spanish government announcement on 29th April means for your booking.  For July onwards, at this moment in time, bookings remain unaffected.

Stay safe and we look forward to seeing you in Ibiza in the summer. 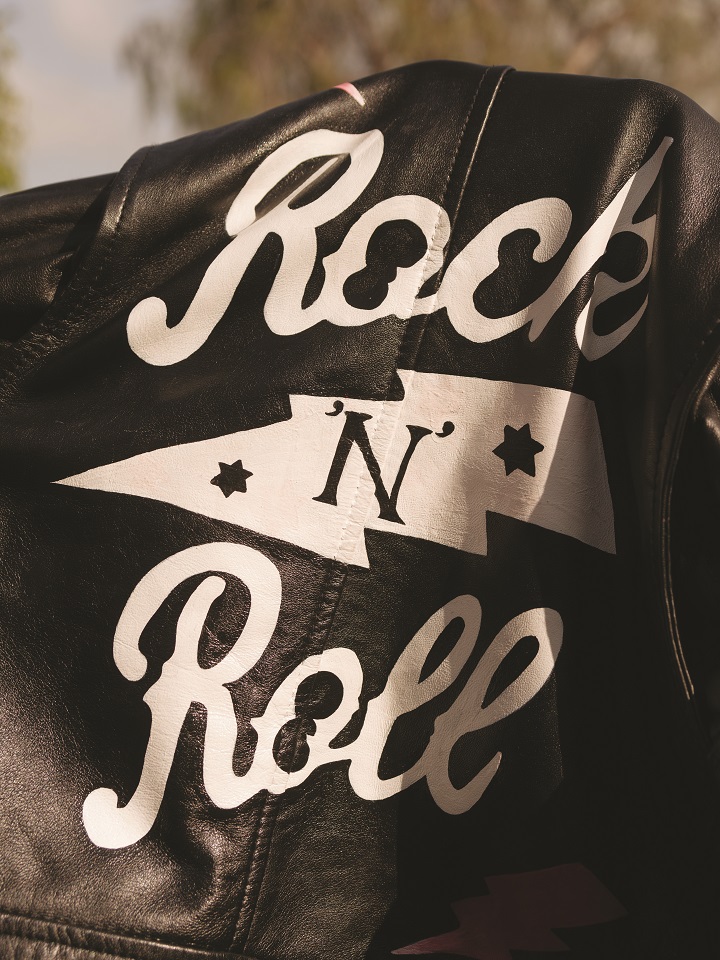 by The Pikes Magazine 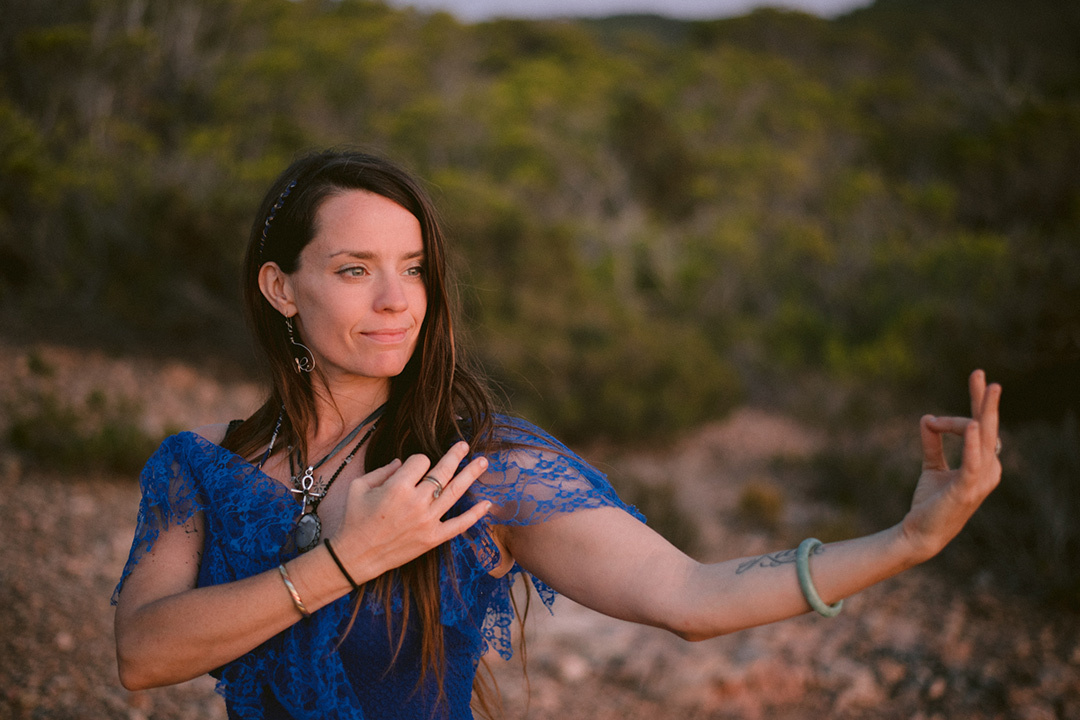 The Pikes Playlist with Kim Booth

Founder of Cosmic Pineapple, Kim Booth has put together a selection of tracks for our Spotify playlist series, 'The Pikes Playlist'. 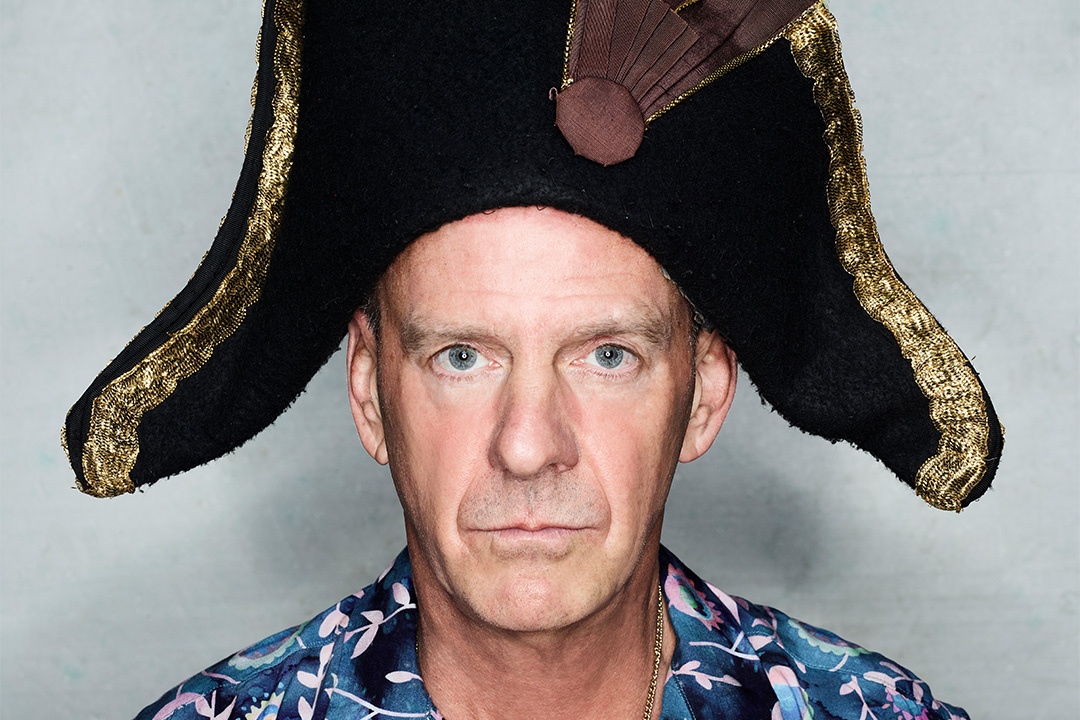