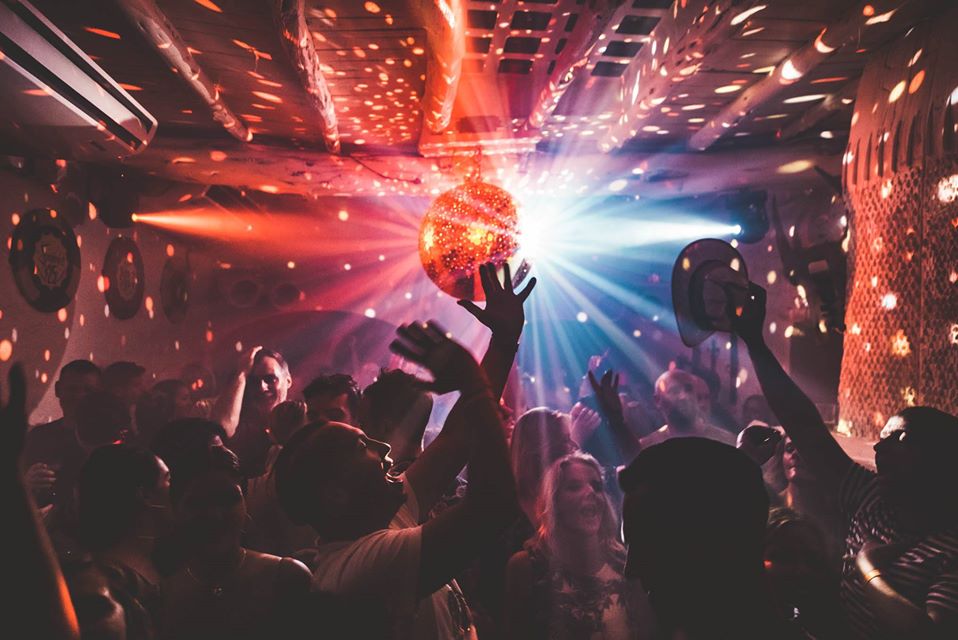 Yes, the rumours are true, Freddies is back… it’s been too long! It’s a kind of magic. Our little club space with a whole lot of character, Freddies is named in honour of the room’s most famous former guest. Once a luxury hotel suite, now transformed into an intimate party venue – our roll call of DJs reads like a desert island wish list for discerning music lovers. You’ll rub shoulders with billionaires and bus drivers on its famous dance floor or by the buzzing bars – we’re all equal under the Freddies dazzling disco ball and this Summer will be more special than ever. 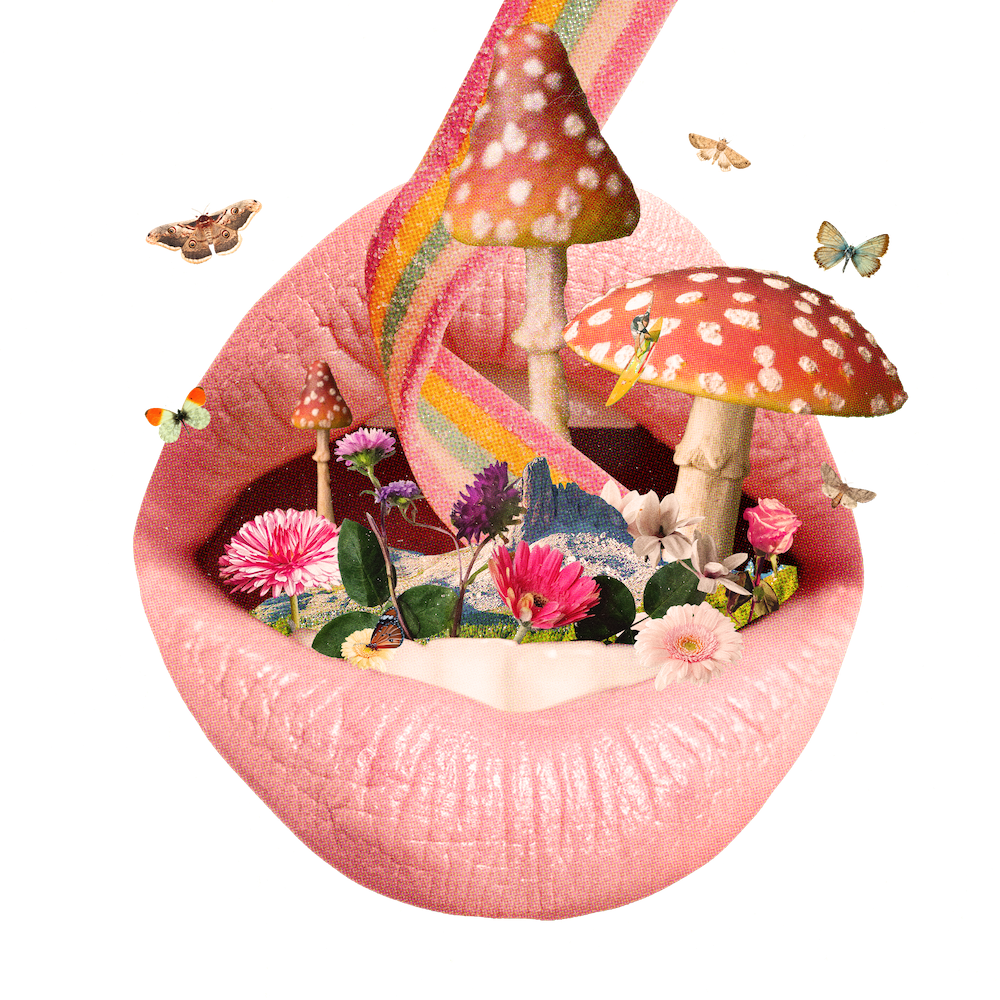 We’re starting as we mean to go on over our Pikes Opening Weekend, block out Friday April 22, Saturday April 23 and Sunday April 24 as we’ve got some very special things planned… 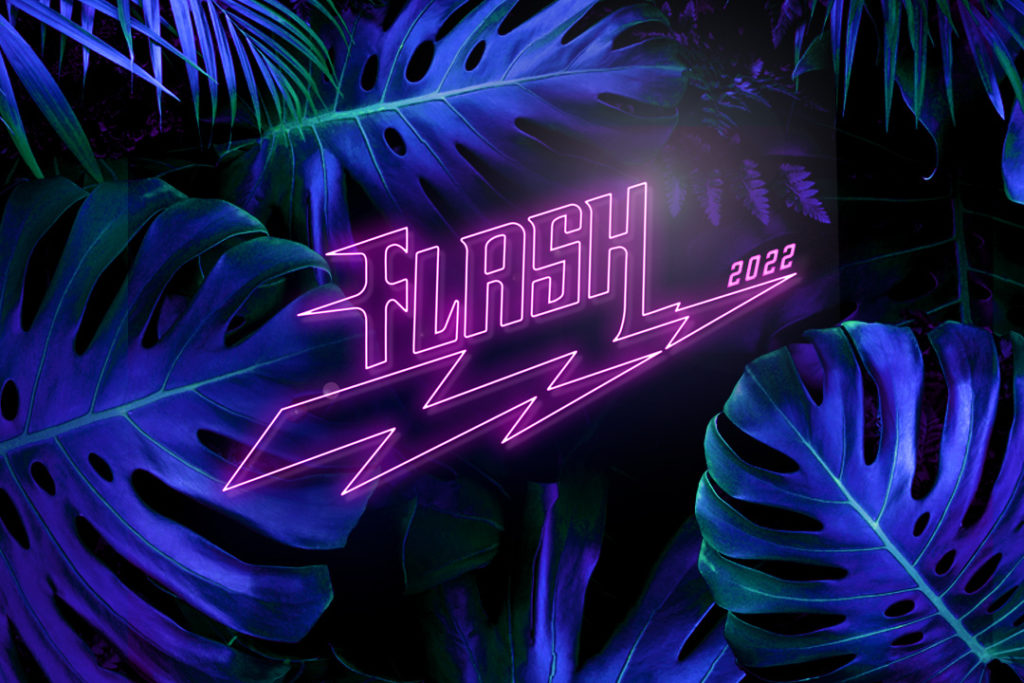 We’ll kick the summer off with a poolside bang from 2pm on Friday before Flash and Homoelectric take over Freddies and the Sunset Terrace, with Gina Breeze, Jamie Bull, Guy Williams, Santanna Oush, S/A/M and Pikes host Ruby Murry. Let’s start as we mean to go on, which leads us to… 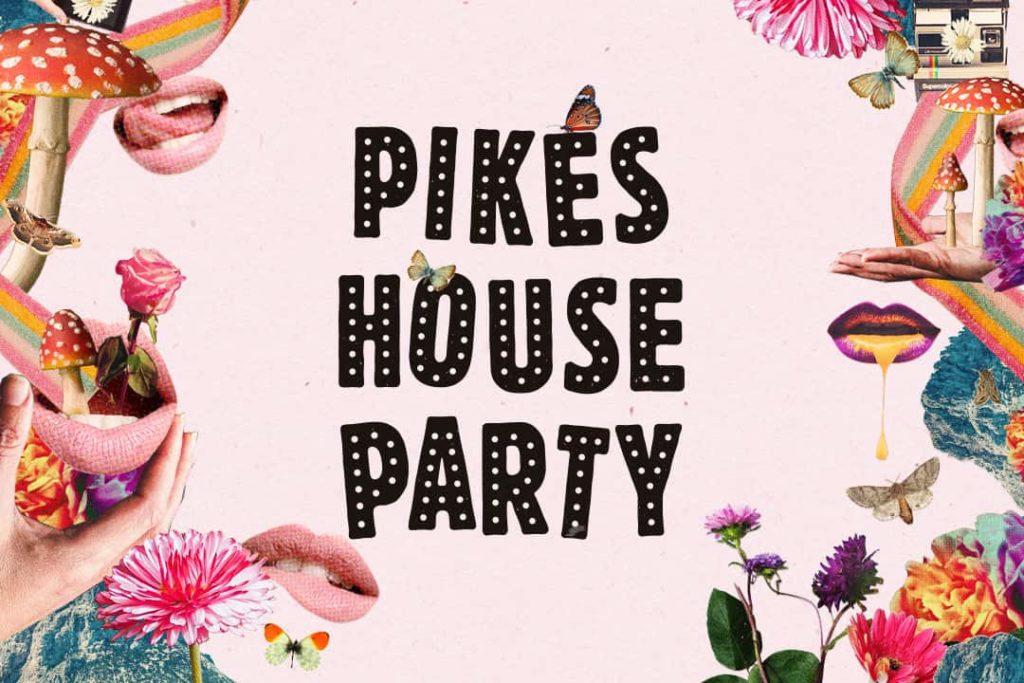 The return of Pikes House Party on Saturday! The evening begins with poolside fun courtesy of Andy Baxter and Melon Bomb, then we head in Pamelas where your all-time fave dinner and a show act are back for the season. The Pikes House Band featuring blondewearingblack, Franco Botto and Pere Navarro have been polishing their horns all winter in preparation for the season ahead!

Over on the Sunset Terrace, Ben Westbeech and Ryan O Gorman provide the perfect soundtrack for alfresco evening cocktails, and in the middle of it all sits the jewel in our crown: Freddies. Open from 10 pm to 4 am with special guest John Acquaviva and our very own Camilo Miranda bringing the beats, while our colourful cast of Pikes characters do what they do best with the usual Pikes pizzazz. There really is no party like a Pikes House Party!

And then, before you know it, the sun’s coming up and it’s time for Pikes on Sundays (and the first Bloody Mary of the season)! The Brothers Grim are back – along with the famous Pikes Sunday Roast – by the pool, where Brother Mark and Brother Andrew are joined by Jamie Fatneck, Acid House Death Squad, Jon Woodall and Simon Morell.
.
Later (from 10pm precisely!) Tales of the Unexpected is back in Freddies with a very special selection of unexpected guests!

RESERVE A TABLE FOR DINNER

RESERVE A TABLE FOR SUNDAY ROAST