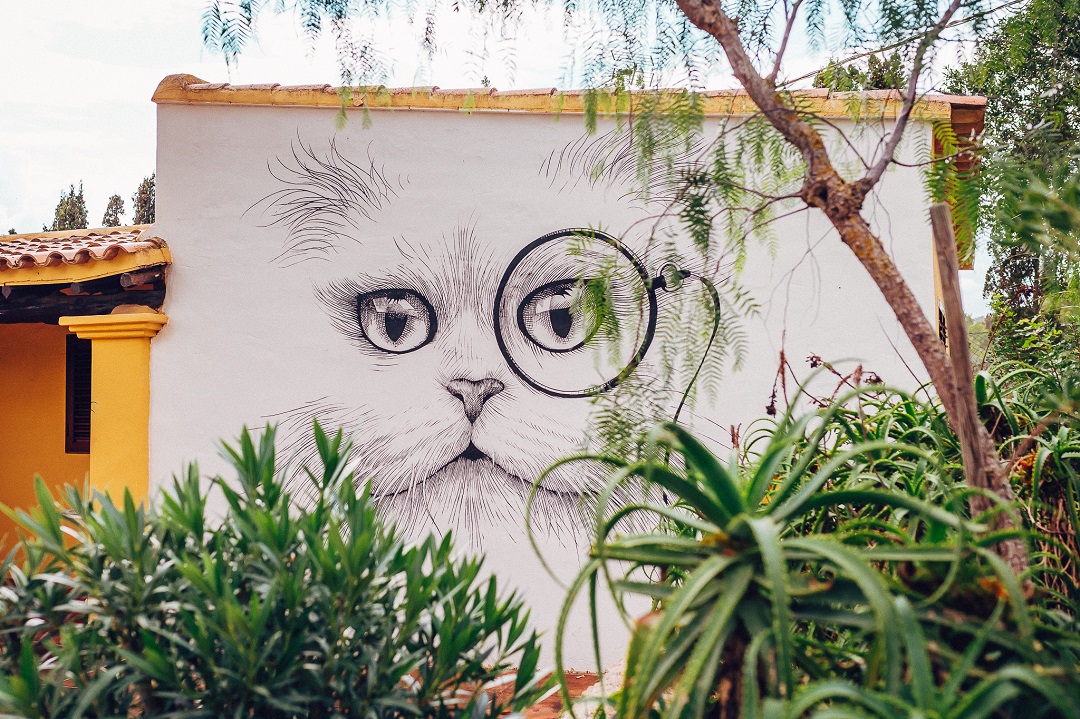 We Asked Our Pikes family about their favourite moments

If you’ve been to Pikes then you already know we’re not about the obvious, so when looking back on our ‘top moments of 2017’ (of which there were many) a stuffy countdown was never going to be on the cards.

You already know about the history, the wild parties with DJ Harvey and Paul Oakenfold, the magic of Freddie Rocks and Tony releasing his memoirs (finally!). But what about those moments that just seemed to happen spontaneously? The unbelievable sounding, the ones adding to the legend, the ones half remembered if they even did happen… 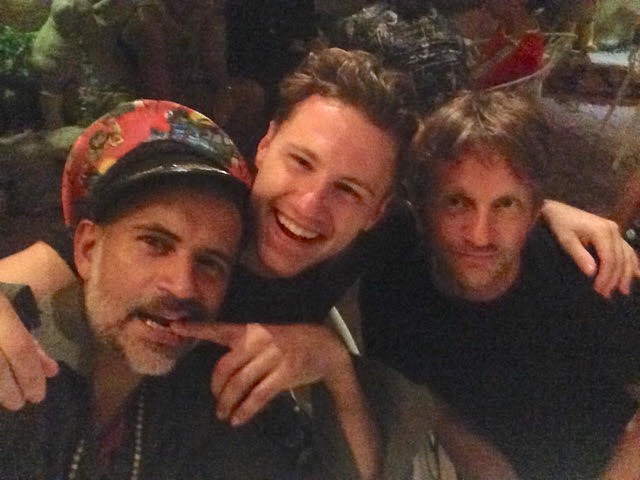 “It was the night before DJ Harvey opening at Freddie’s when I met a few lads celebrating a birthday at Pikes, so I invited one of the boys who claimed to be a good singer to join me on the karaoke in the bathtub. Ordinarily we wouldn’t have the karaoke set up on a Sunday but made an exception with the understanding that Harvey was doing a sound check so we had to keep it brief.

We were about to commence with ‘Don’t Let The Sun Go Down On Me’ when who should drop in? None other than the main man himself – DJ Harvey! He’s keen to get involved so after our rendition which was a belter Harvey picks out the next tune, Rhinestone Cowboy by Glen Campbell. Turns out not only can he spin a mean tune, he’a also got a decent pair of vocal chords on him too.

The one unfortunate thing however was that Glen passed away a couple of days later. So if you have any requests for Harvey be warned!!

On the plus side, with out my prior knowledge the young lad I had invited to start with returned to perform at Ibiza Rocks on a couple of occasions so I guess we know how to spot fresh talent and good luck with your career – Callum Beattie.” 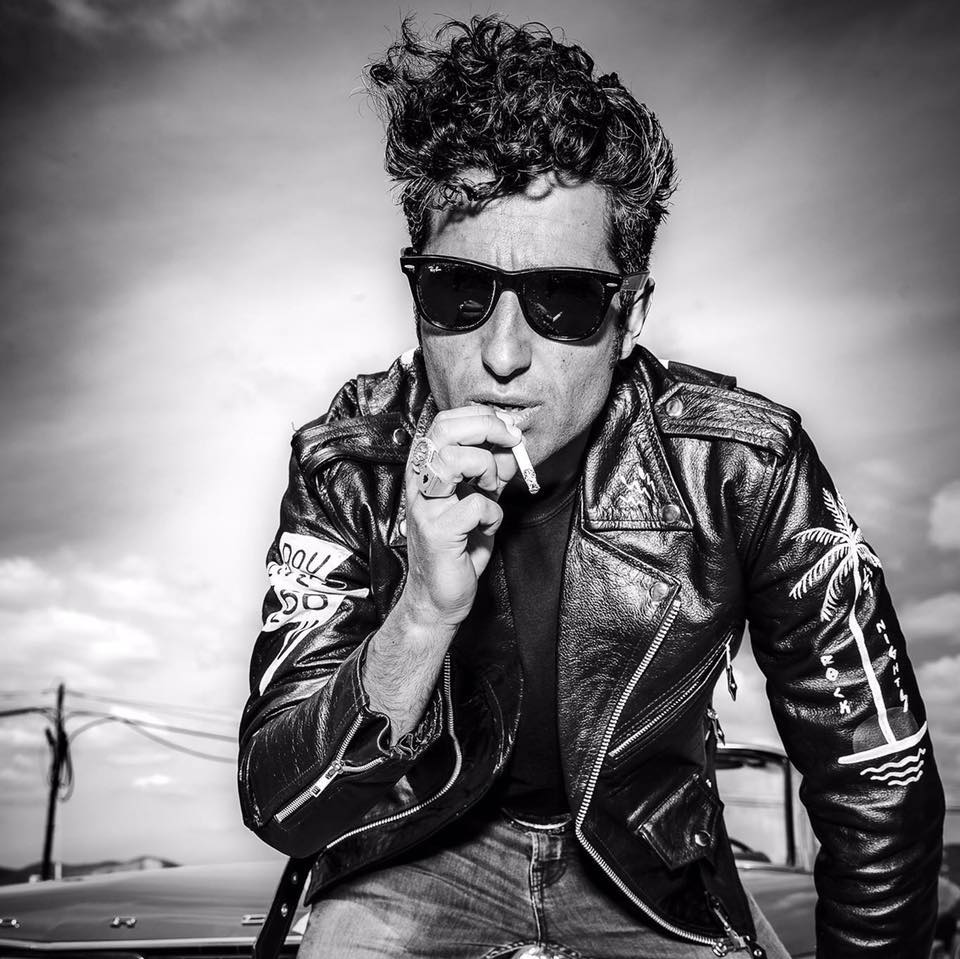 “On the Rock Nights bonus track closing I ended up only with my trousers and my harmonica, no house keys, no shirt, no sunglasses…..after staying at room number….??… I woke up went to Freddies and found some of my things, after that we spent all day at the pool drinking Margaritas”

“Looking out onto the dancefloor and seeing Kate Moss, Jade Jagger and Bobbie Gillespie dancing after Primal Scream or when Ben from Royal Blood came as a surprise for Rock Nights closing in September and spent the day after at the pool drinking Bloody Mary’s.” 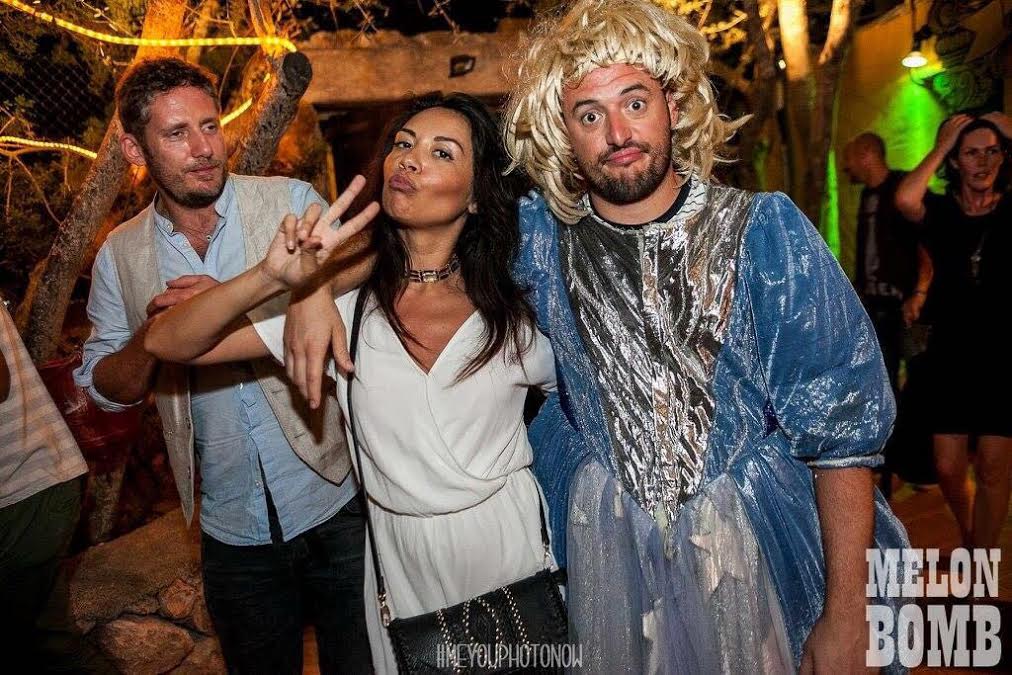 “One night at Melon Bomb this year I met a guy called Darrell (with his lovely lady Hayley) who used to work for me years ago in my former corporate life… Sunny transformed him into a beautiful princess.” 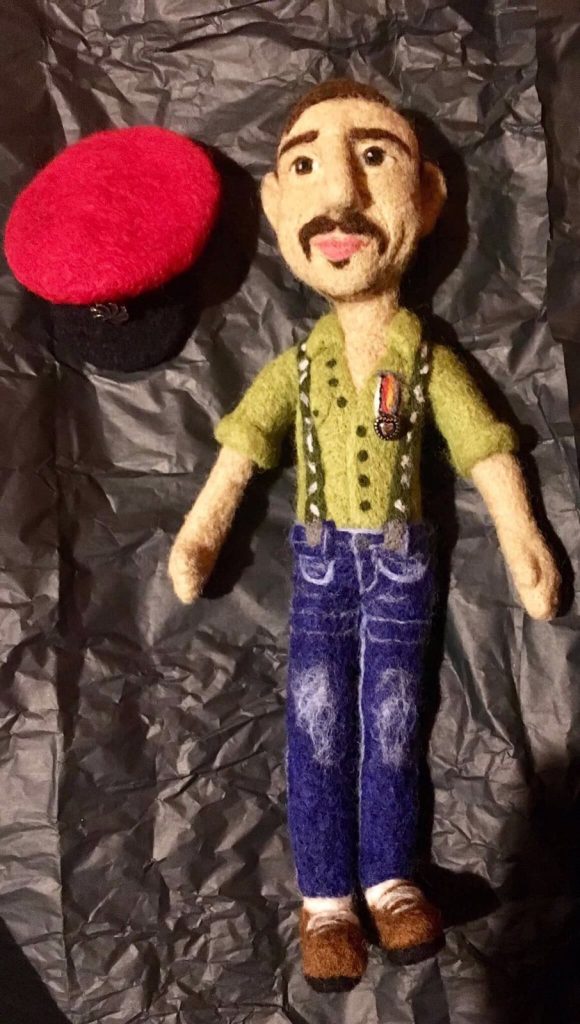 It was The Brothers Grim – Haunted Hotel Halloween Party, everyone was dressed up all devilish and ghoulish, and as captain of the night, I was ensuring everyone was having fun. The venue was transformed and as the night kickstarted I noticed one particularly eerie thing, THERE WAS ANOTHER MIKA. Dressed as divine as I do, donning my iconic red cap, luxurious green Burberry shirt and a strong moustache game. Not to mention he had a working walkie talkie, who was this imposter may you ask? It was in fact none other than Pikes regular DJ, Artwork. Dressing in his best glam rags, he encapsulated the image of Mika wonderfully. So wonderful and similar that many guests were confused when ‘Mika’ stepped into the DJ booth and began to play banger after banger. Throughout the whole night in true spirit we partied the night away, with unsuspecting guests unsure which Mika they were partying with.