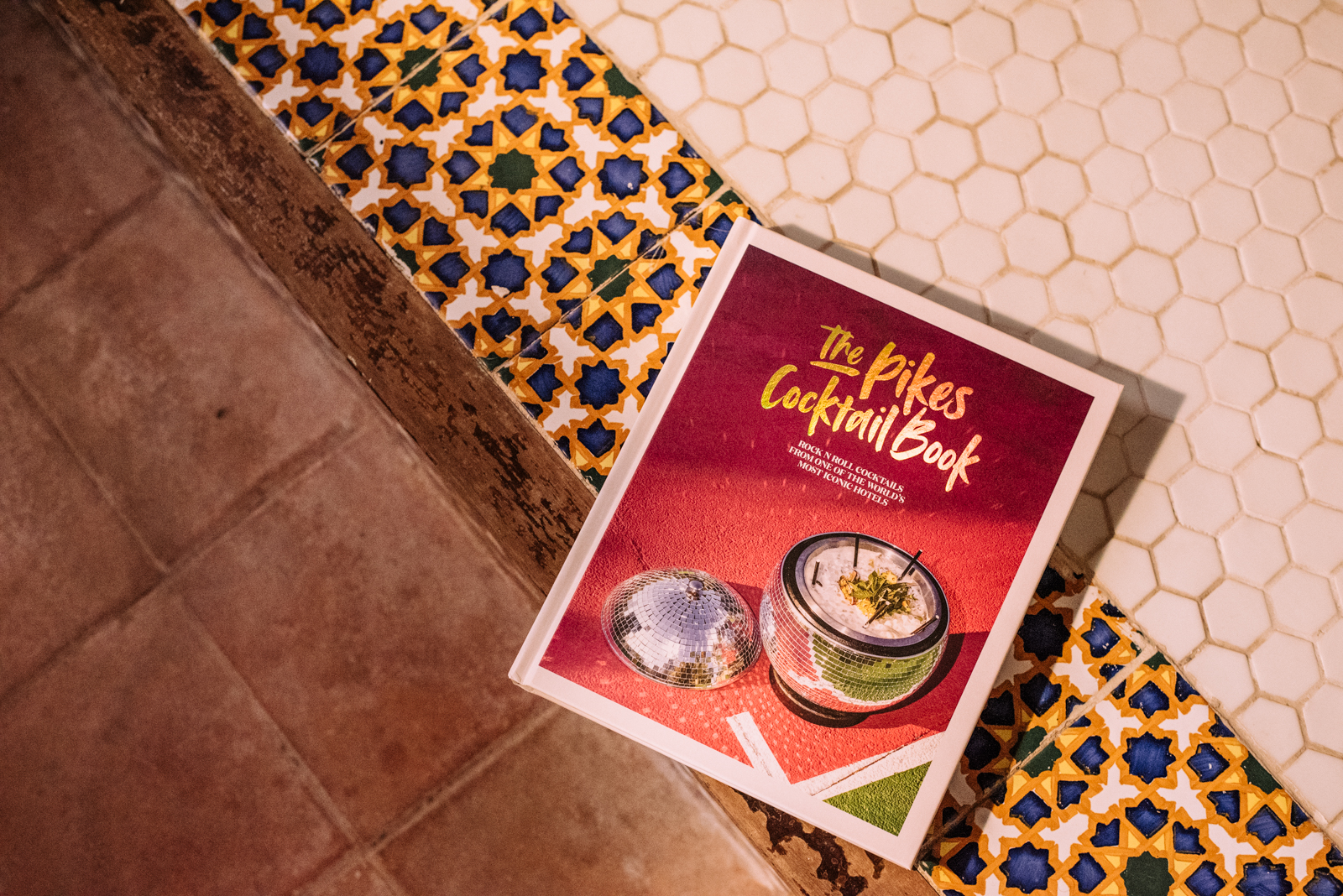 Recreate the most popular drinks to have been shaken, stirred and swallowed at one of the world’s most unique venues.

George Michael, Freddie Mercury, Grace Jones, Fatboy Slim, Irvine Welsh, Boy George, Kate Moss, Kylie, LCD SoundSystem and countless other celebrities and rock royalty, have all sipped the cocktails served at the legendary Pikes Ibiza while sitting around its iconic pool and dancing in the in-house nightclub that used to be Freddie Mercury s suite.

Now, for the first time ever, The Pikes Cocktail Book tells the story of this incredible place, with drinks recipes inspired by mischief and misbehaviour at this epicentre of Balearic excess. The 65 drinks recipes are divided into chapters such as Poolside Sunset, After Midnight and The Morning After where you can sample Captain of the Night, Sunny’s Gay G&T, Golden Bird and many more.

Photography below by Kim Lightbody. 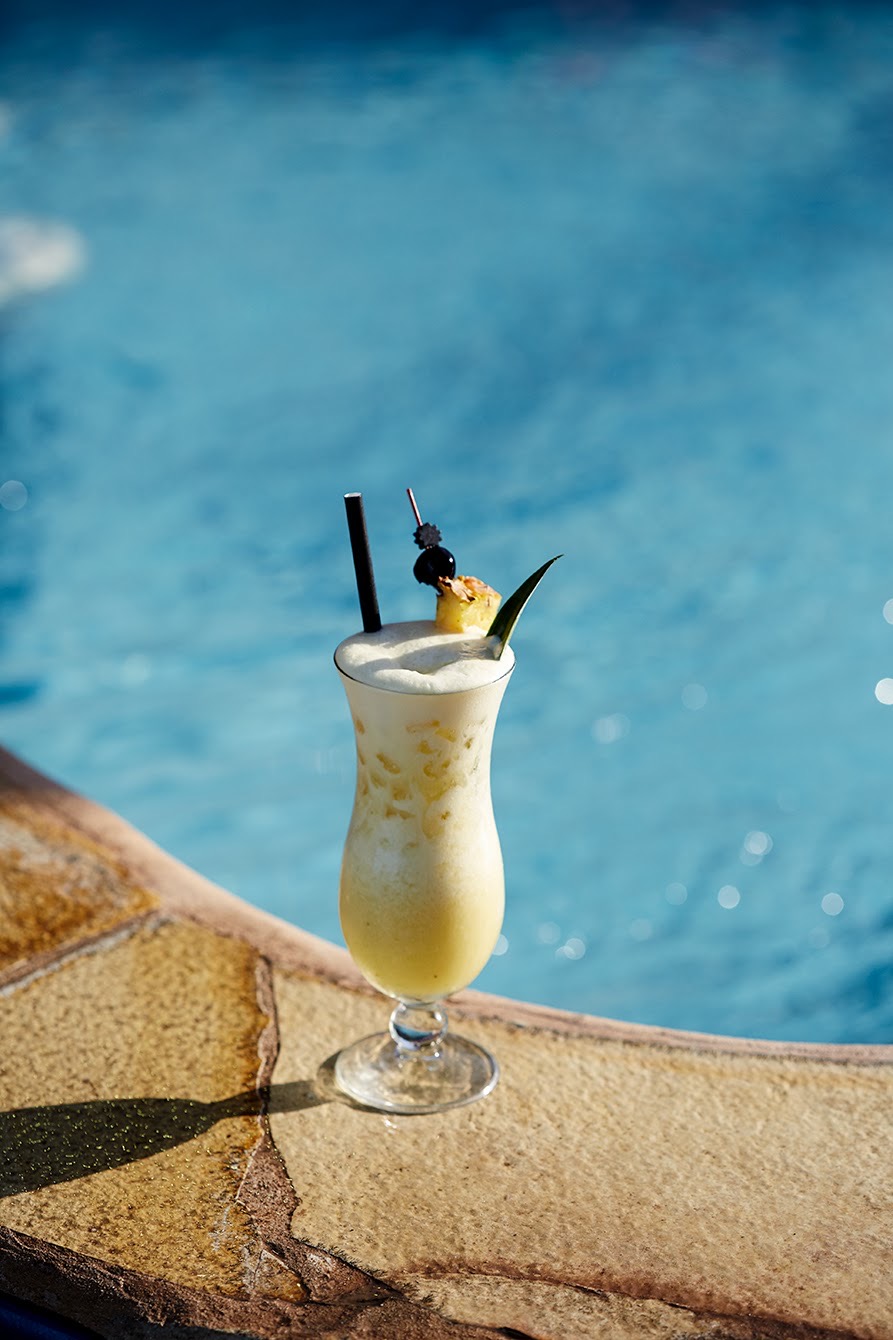 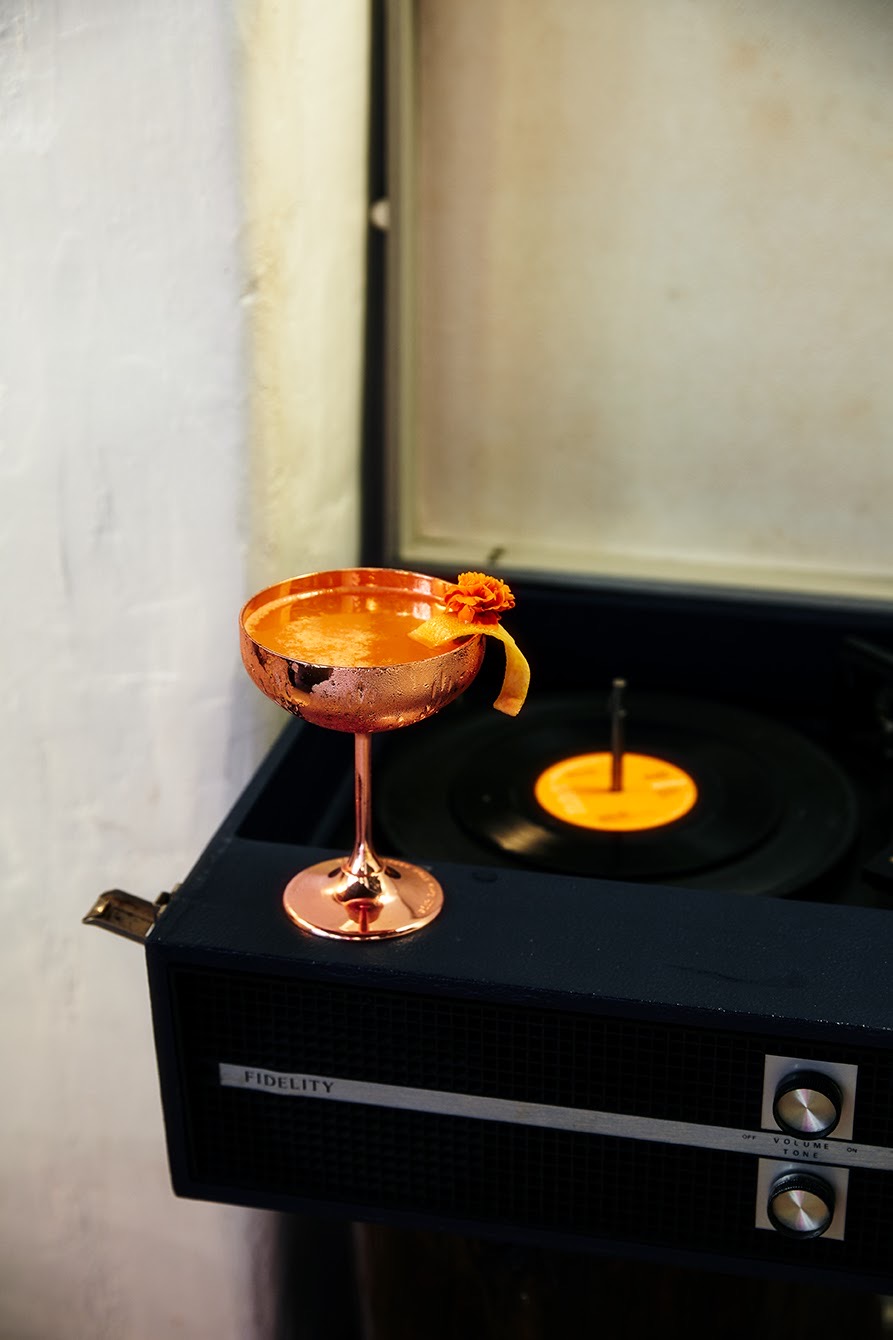 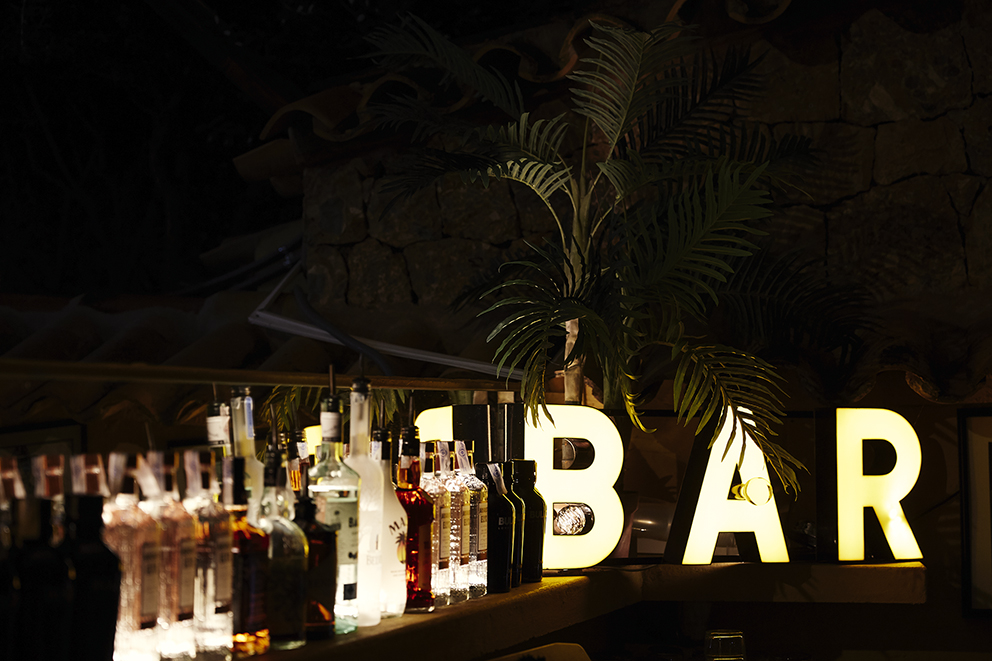 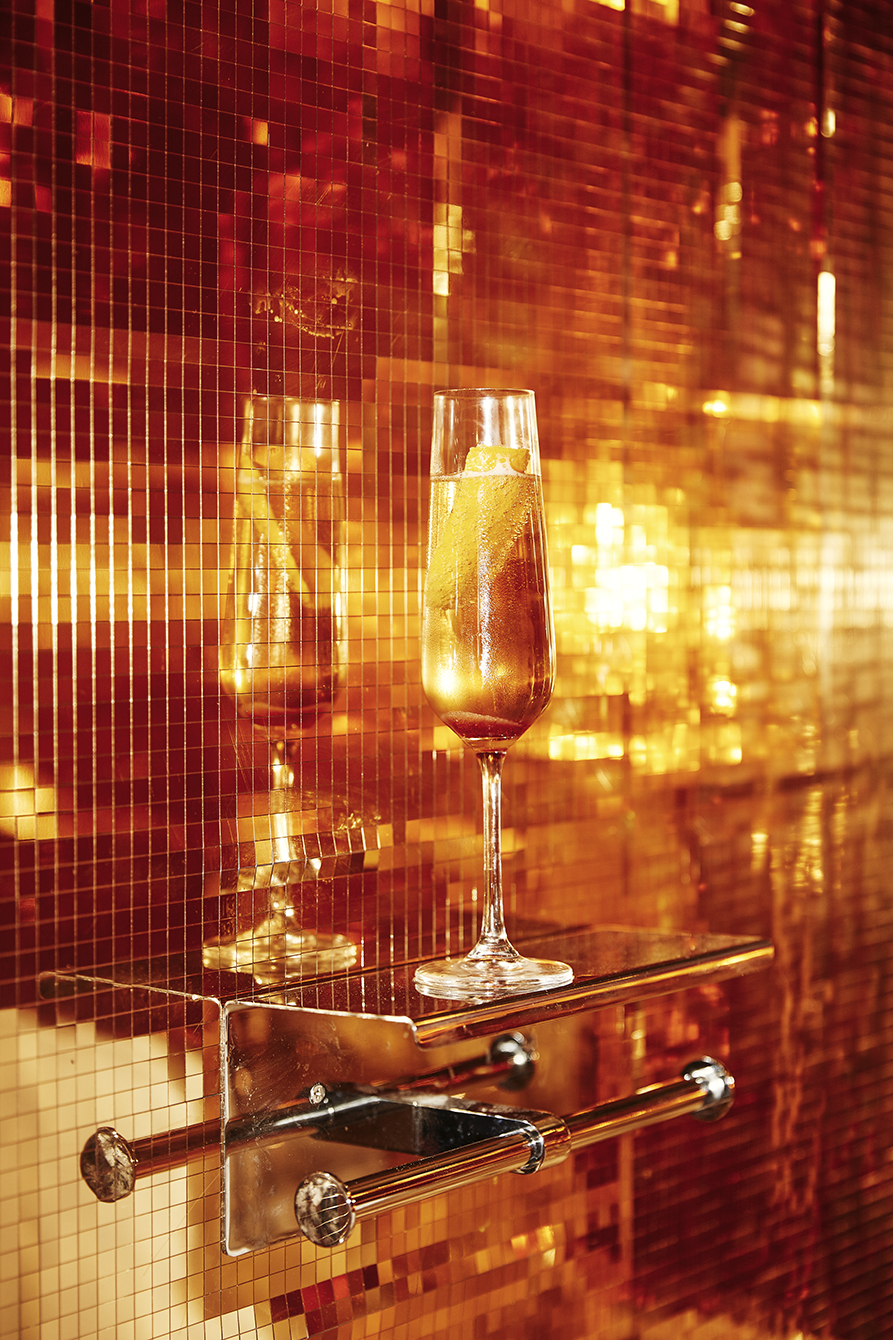 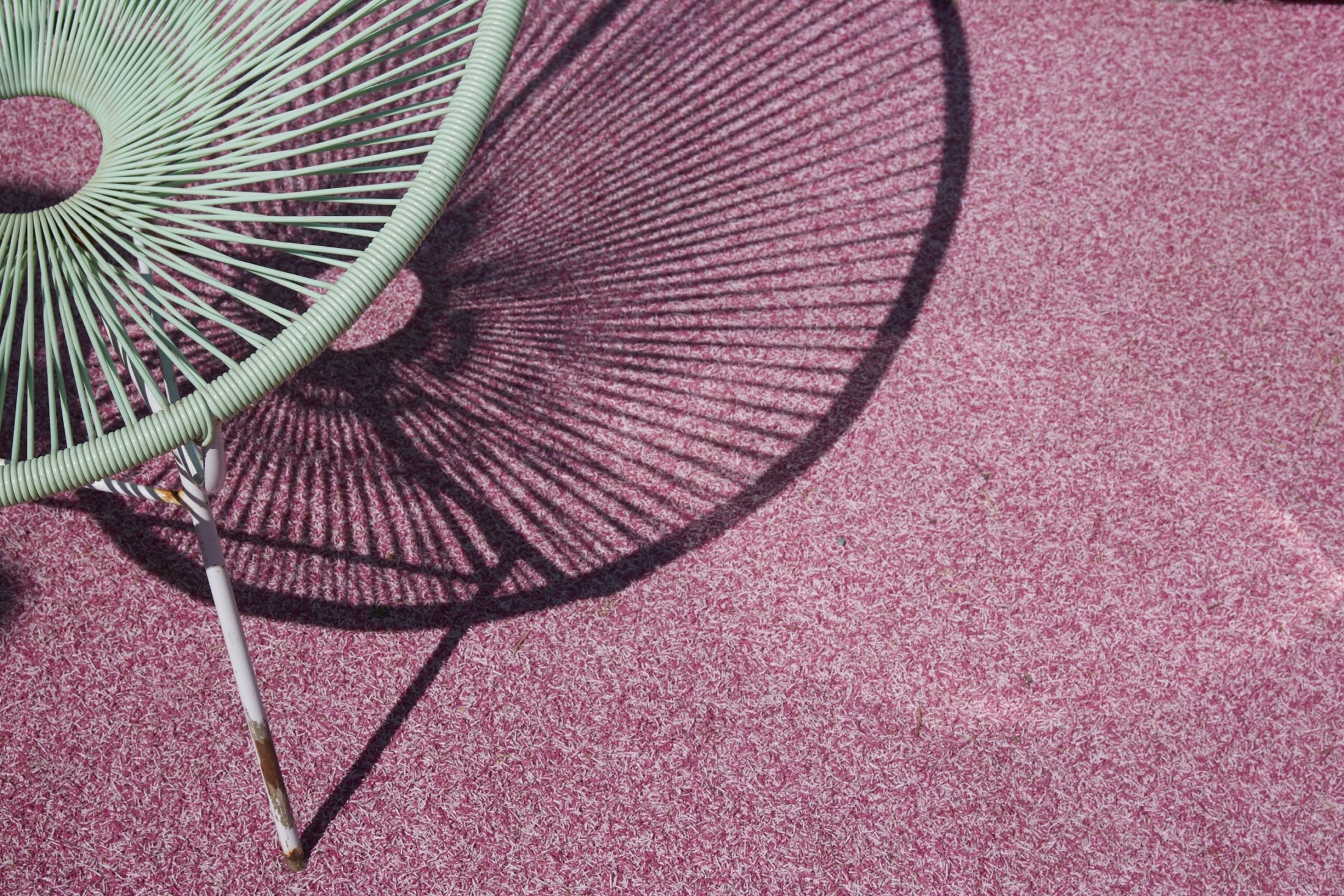 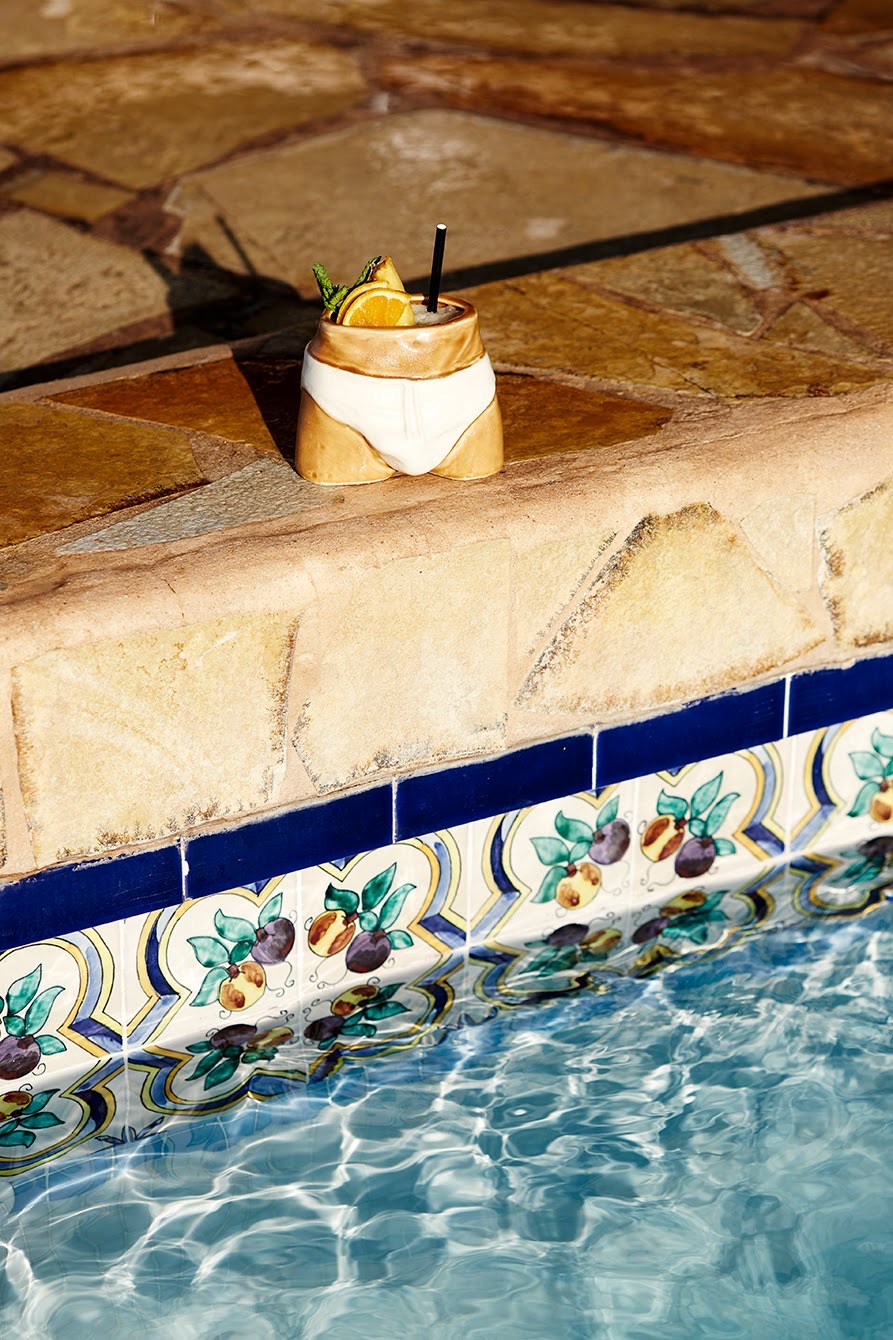 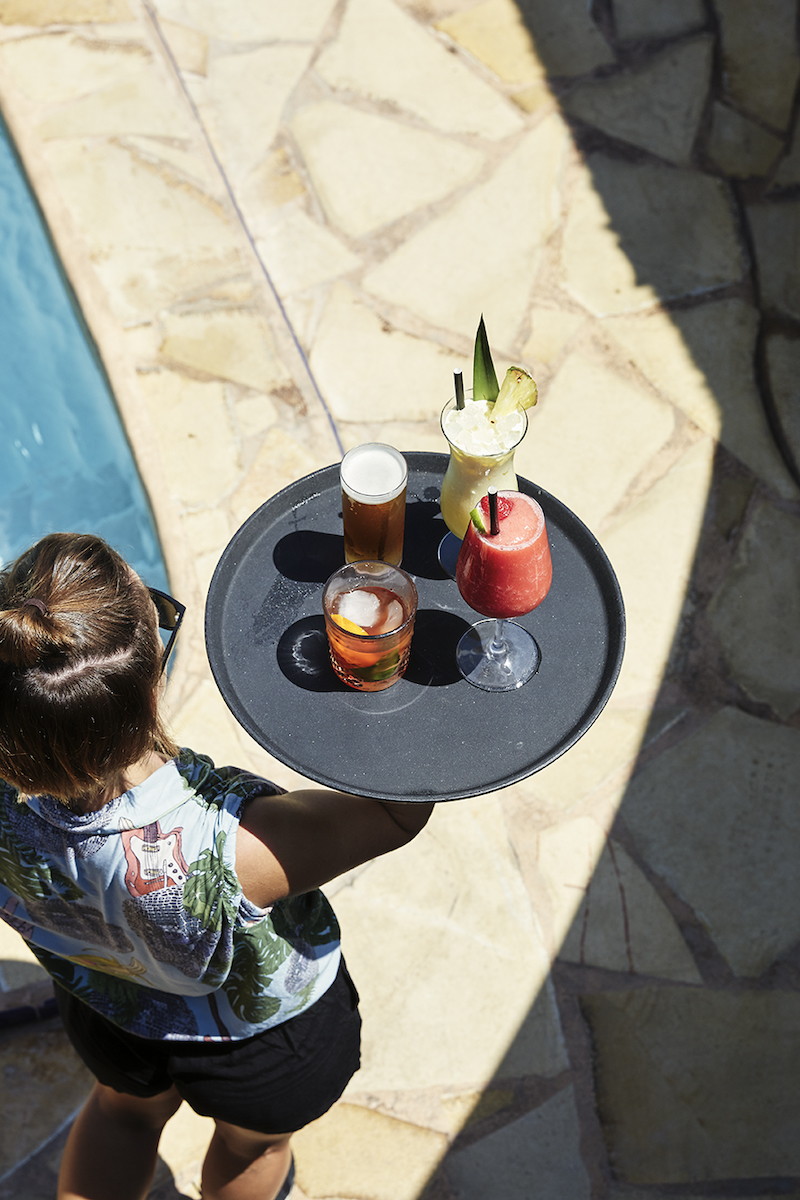