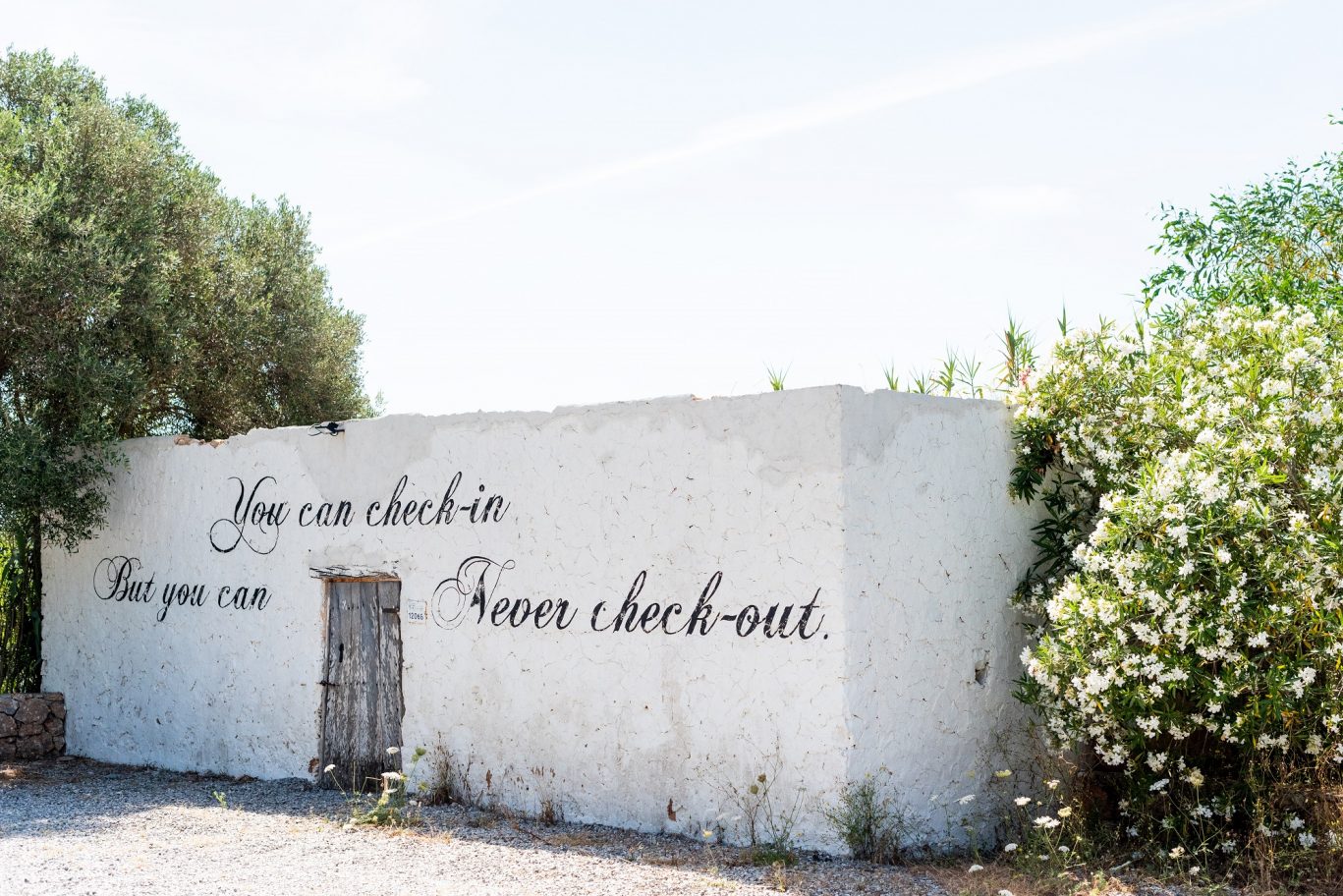 The Faces of Pikes

If you’ve ever stayed with us, danced at one of our parties, eaten in our restaurant, gotten merry in our bar, shopped in our boutique, frolicked on our tennis court, gotten dressed up in Sunny’s boudoir or read our magazines… You’ll know that here at Pikes, we’re all about family. Now, we’re not necessarily talking about the family we were born into; rather, the one we’ve created for ourselves. Over the years, the Pikes tribe has grown bigger and bigger and is now spread out over many cities, and indeed, countries all across the globe, but the true heart and soul of our family can always be found right here in Ibiza.

Our devoted team are who make Pikes tick. They’re the ones who make it run like clockwork, the ones who cook for you, who clean for you, who make you laugh, who entertain you, who welcome you and who charge your credit card for those late night room service fees! This month, we’d like to introduce you to some of the integral members of the Pikes family, from our beaming receptionist Mariola and powerhouse restaurant manager Silvia to our resident DJ and curator of poolside playlists, Camilo. We are family. 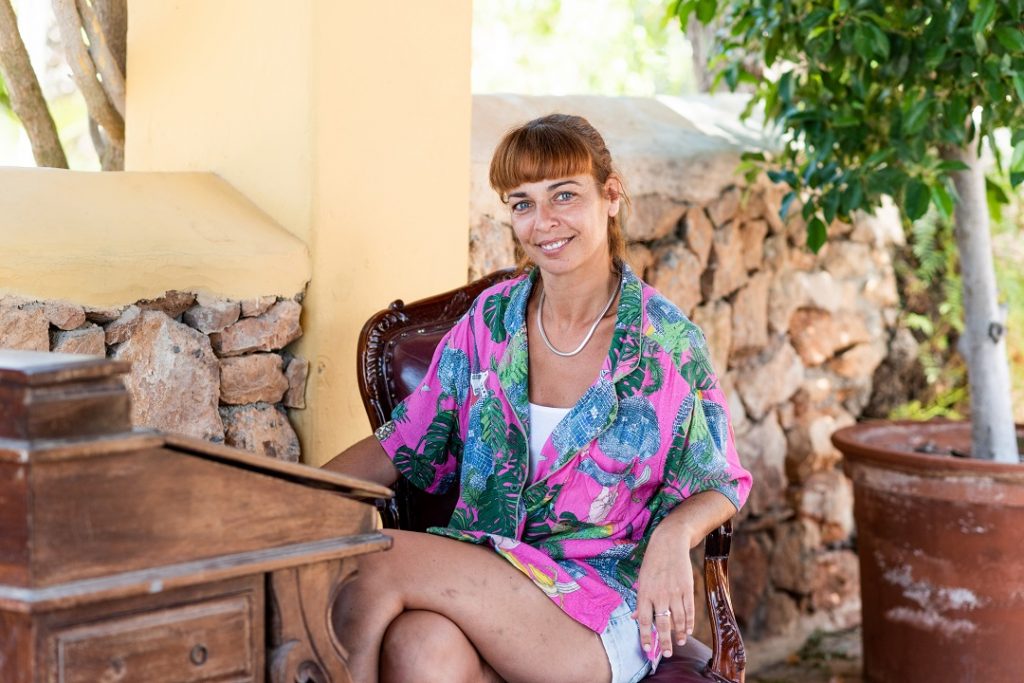 Born in Cadiz in the south of Spain, Mariola’s parents moved to Ibiza when she was a baby and she’s felt at home here ever since. As a nine-year-old child in San Antonio, she still remembers the fireworks that came with Freddie Mercury’s legendary birthday party at Pikes. “It was just after the usual bank holiday fireworks in August,” she reminisces. “We were all wondering what it was, then everyone found out it had been Freddie’s birthday.” A lifelong fan of Queen, Mariola has been known to beg Tony to tell her stories of that magical time in Pikes’ history, her favourite being the goosebump inducing anecdote that Freddie would ask Tony to bring the piano – yes, that exact same piano that still stands in Freddie’s 30 years later – to the pool, where he would play for hotel guests. “I wish I was 20 years older and could have been there!” she laments.

Mariola still feels a daily connection to Freddie through her role as receptionist, where his photo watches over her like a guardian angel each day. The former pharmacy assistant found herself working at Pikes by chance, as she took a role as a waitress in 2011 after returning to Ibiza from a stint in London. “As soon as I walked into the hotel, I just fell in love,” she explains. After a few years spent waitressing, she made the move to reception last year, where she meets and greets our guests, helps organise hotel and restaurant reservations and much more – usually with the help  from our resident cat Sneezy, who loves to sit on Mariola’s lap all day long.

“I love the ambience the staff creates at Pikes,” says Mariola. “It feels like you’re at home here, instead of coming to  work. Everyone knows your name – even the guests, because they all come back every year. It’s so nice.” Passionate about preserving the hotel’s essence, she sees Pikes as a piece of Ibiza history and says that while it may not all be  shiny and new, guests still receive five-star service from the staff, while getting to experience a certain magic that money can’t buy. “I think Pikes is the most magical place to be in Ibiza,” she says. “We’ve got everything here.” 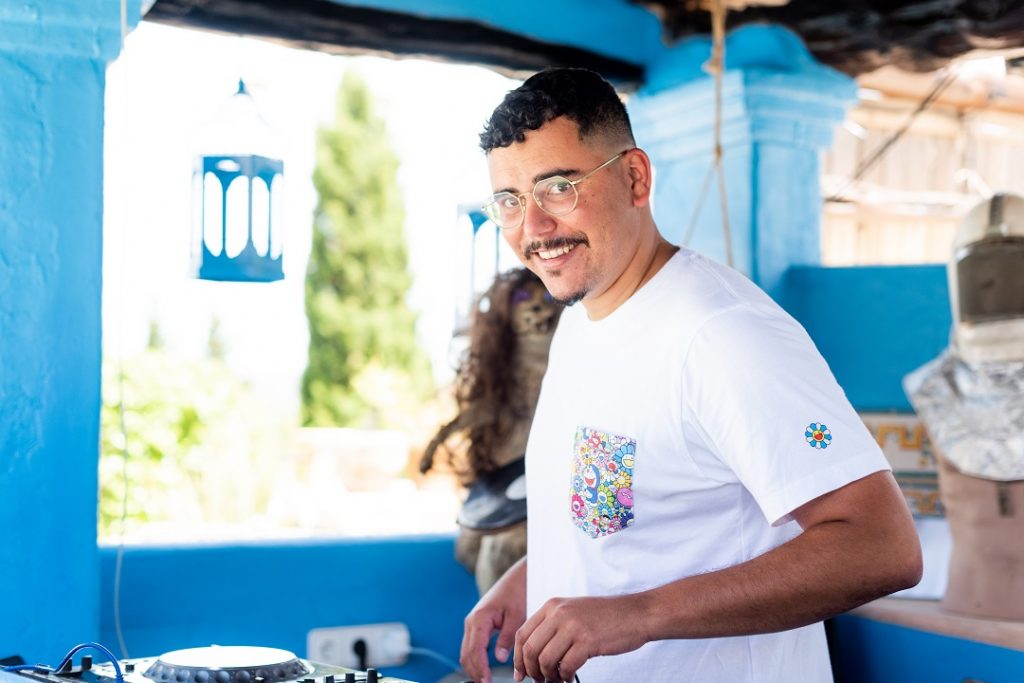 A round of applause for Camilo Miranda, our resident DJ and music curator.

Brazilian and French by heritage, but truly Ibizan by nature, our resident DJ and the curator of our playlists, Camilo remembers running around parties as a child in awe of the lights, the music, the buzz, the freedom and the scantily clad women. His parents relocated to Ibiza when he was 10 years old and he spent languid summer days listening to Jon Sa Trinxa play at Salinas. “I guess that took a toll on me,” he laughs. He eschewed the club scene in Ibiza in favour of psy-trance forest raves as a teenager. “I felt like we were invaded by tourists,” he remembers. “It was in the forest I really discovered the DJ’s role as an entertainer.”

From here, his ear evolved and after stealing his dad’s sound system and teaching himself to beat-match, his ever-curious nature saw him constantly seeking out the origins of each track he liked. Pikes had never really been on young Camilo’s radar. “I came to see Crazy P,” he remembers. “Back then, I just thought it was a place for old people!” After a brief stint away from music studying fine art, Camilo returned to the decks with a very unique sound – think disco with a post-punk Italo feel. “It’s electronic, but always rooted to the source. I like to play music from the now, that sounds like the past, and has a futuristic sound,” he says. In 2018, you can catch him on Mondays, Tuesdays (for his own party Family Matters), Fridays and Saturdays, and you’ll hear his mixes floating over the airwaves when we don’t have a DJ in session.

It was a chance encounter with DJ Harvey in Ibiza town that led Camilo to give Pikes another chance. “His girlfriend said to me: ‘Man, it’s amazing how much you look like Seth Troxler!’ And, thinking he looked familiar, I said: ‘Well what’s more amazing is how much he looks like DJ Harvey!’ And then he invited me to his first ever party at Pikes.” He describes that night as the best time of his life and he continued frequenting Mercury Rising all season. Camilo’s mixes eventually made their way to the ears of the Pikes powers-that-be and he was offered the warm-up slots for Doorly in 2015, then hosted his own Homies parties in Freddie’s, and finally settled into a regular residency last year. “I love the atmosphere here,” he says. “Everyone is really nice and joyful. We’re just like a big family, we have an easy connection to each other… and there’s always some gossip! Everything just flows into place naturally here.” 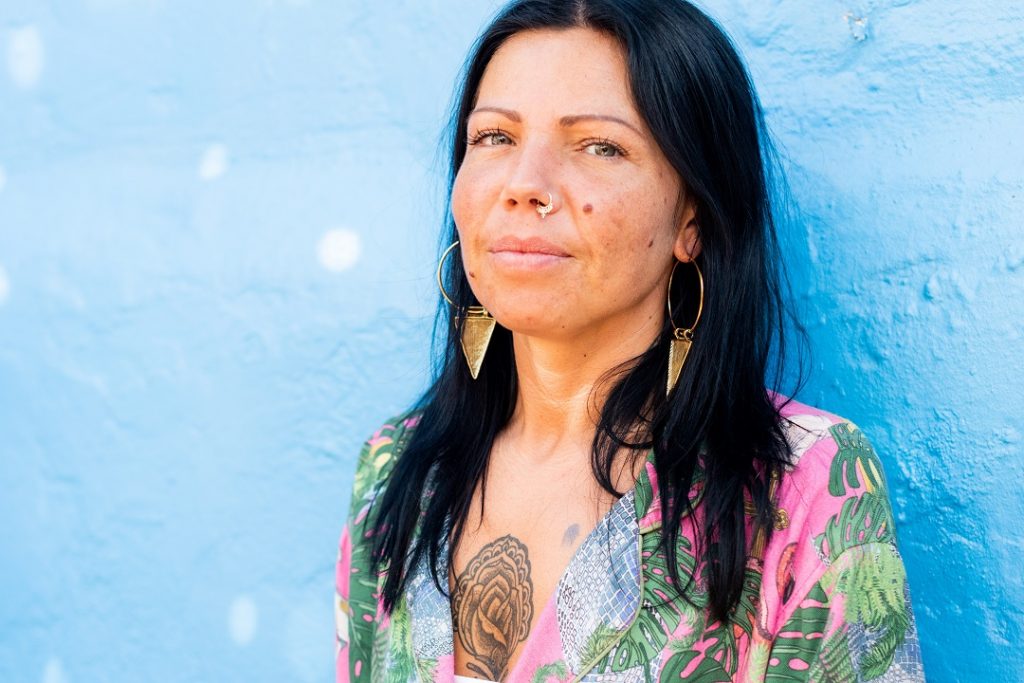 Give a warm welcome to our new restaurant manager, Silvia Galatioto.

Hailing from Verona in the north of Italy, but having cut her teeth in the world of high-end London restaurants with Gordon Ramsay and D&D London, Room 39 manager Silvia is dry-witted, super professional and stylish to boot. After moving to Ibiza for a former love in 2015, she fell in love with the island itself and decided to apply her extensive skills – hospitality management, sommelier, event planner and more – to the gastronomy scene in Ibiza. It was only a matter of time until she wound up on our doorstep, so suited is Silvia to the Pikes family, but in actual fact, the job found Silvia!

“Pikes has always been my dream place,” she spills. “How can you not fall in love with this place? I always came here to go to Rock Nights, but I didn’t think of it as a place to work until a friend asked me if I’d be interested in an interview.” Needless to say, she aced the interview and was quickly indoctrinated in the ways of the Pikes world at the beginning of this season. “This is the first time in Ibiza I’ve seen a place where people have worked there for so long. They all have a certain kind of spirit. I’ve found my place – I can see myself here in 10 years… well, if they still like me at the end of the season!”

With her heart rooted in the English service industry, Silvia possesses the unique ability to understand what our customers are seeking from their experiences at Pikes while also knowing what it takes to deliver it. “I love that part of the job,” she says. “You can make your customers have an experience, not just a lunch or a dinner.” She continues to spend all her spare time at Pikes too, naming Rock Nights and Family Matters her two favourite nights of the week. Some would say hanging out here is just an occupational hazard! “I grew up listening to the music of George Michael and I’m a huge Freddie Mercury fan,” she admits. “When I told my mother I was working here… it felt like a dream. I’m in love with this place. They’re never going to be able to get rid of me.”