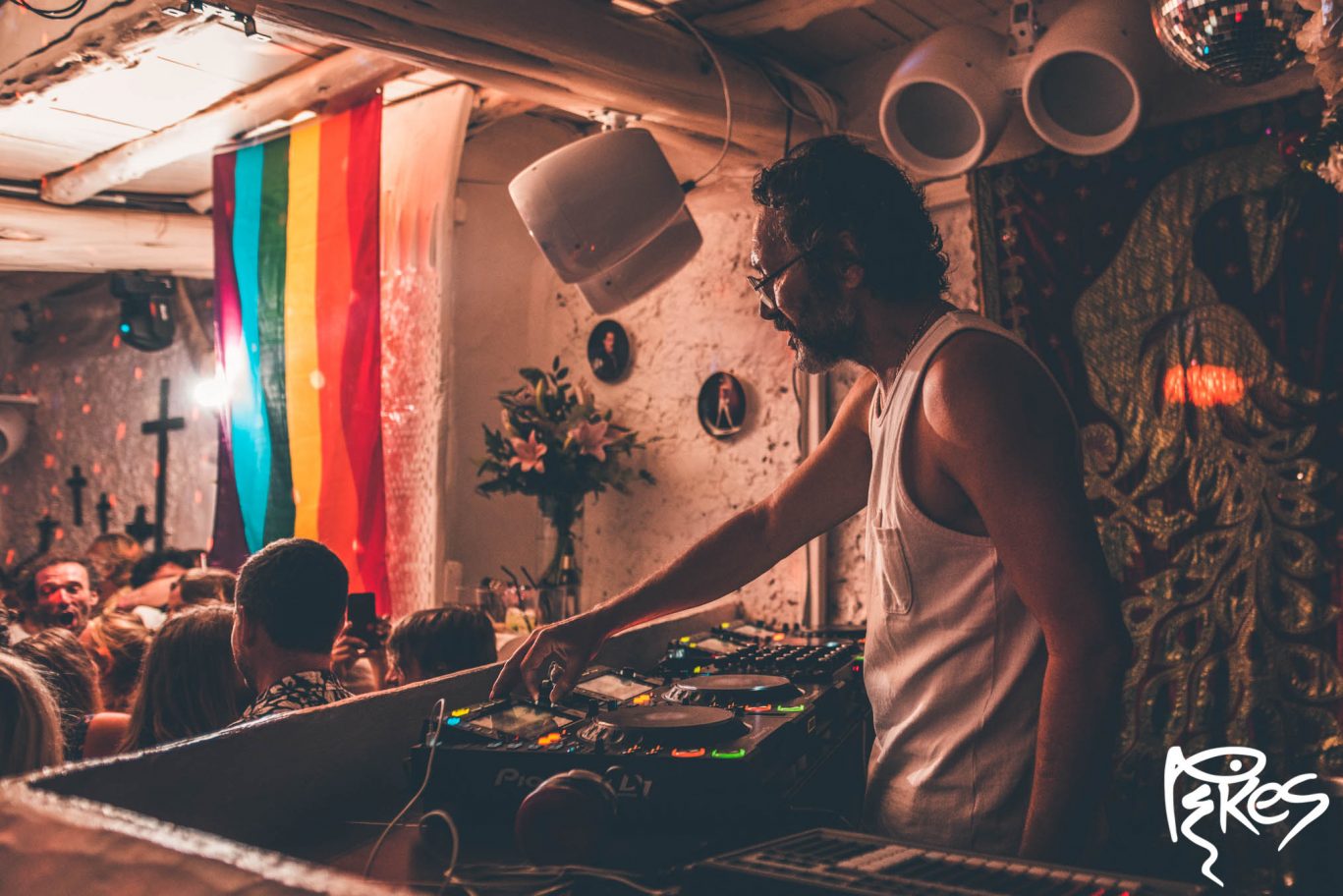 Mercury Rising is back...

When DJ Harvey is at Pikes he’s not just DJ Harvey, he’s Cultural Attaché Harvey. That’s his title at the hotel and that’s what he does. He culturally attachés things. He’s back this year for his incredible Mercury Rising – the best Monday night anywhere in the world. 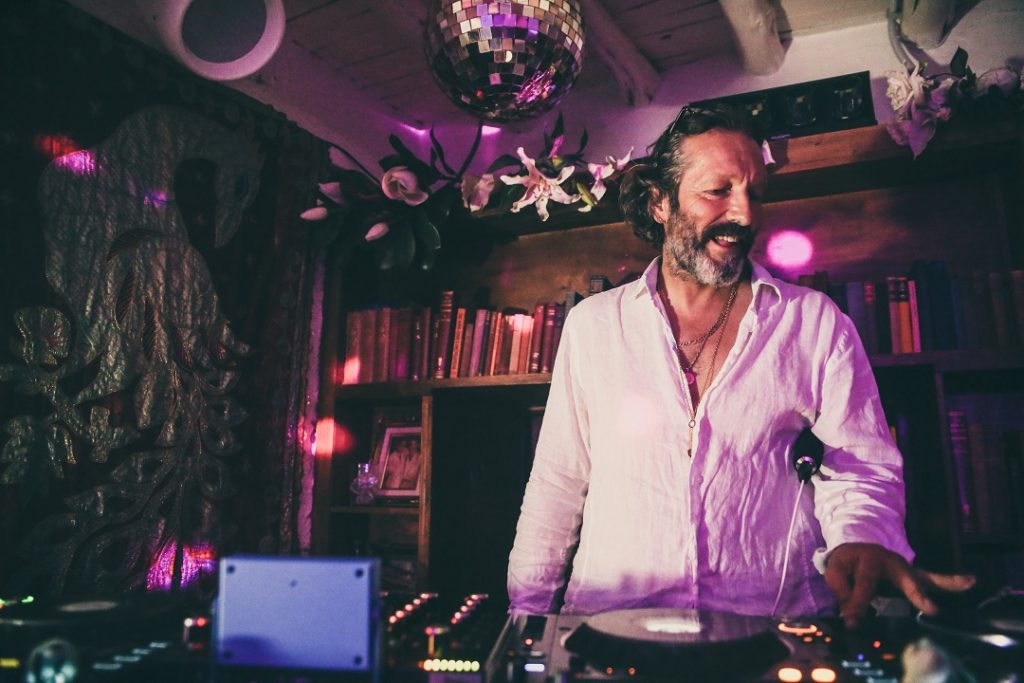 Who, what and where did the Cultural Attaché job title come about?

I think it was really me and Andy; we were just looking for a moniker to pin on me to justify me living there. Just a loose moniker that could umbrella a bunch of stuff without being too specific but putting me in a central position as far as how to behave in and around Pikes. I actually care, which is quite different to a lot of DJs, not mentioning any names, but basically everyone else except me. I just felt that, wherever I play, I like to think I go the extra nine yards or whatever the saying is to make the experience for the people as good as it possible can be. If you take my Mercury Rising night at Pikes for instance, so, apart from the music I curate the menu for the food you eat before you come and listen to me play, I choose the type of flowers that are in the club and all around the hotel. I make sure to choose the particular flowers that I prefer the fragrance of, I really go into planning the lighting, the sound system, even the speed the mirror ball rotates at. The list is endless. So I think I put in a little more time and effort because I give a damn and hopefully that reflects on the night as a whole. People come, and it might not be instantly apparent but by the end of the night people realise that they’ve had a really wonderful time.

What are those flowers?

I usually choose lilies – they’re an impressive bloom to look at but they also have a really nice scent and I find that smell is a very evocative sense. It’s a beautiful thing, the smell of a flower. And there are lots of flowers that I like the smell of but lilies tend to be those most easily accessible rather than gardenias or something like that. Or ginger, I love ginger flowers but they can be quite
expensive and a little bit more difficult to get hold of on a regular basis, so lilies it is. They’re a very easy go-to bloom, which are nice to look at and smell so good as well.

I thought it would be some kind of Spanish flower…

I mean apart from bougainvillea or something like that I’m not sure of native Spanish flowers. I mean I’m not, and I would never class myself as, an expert horticulturalist, so you never know, there may well be a bloom from the island that I haven’t found yet. Most of my experience of flowers comes from the time that I’ve spent in Hawaii where flowers are used as jewellery, with flower leis and stuff like that. So that’s where I gained some knowledge as to what to do with scented blooms.

Do you like the feeling that because of that scent, people will remember you and your night when they smell lilies somewhere else?

I mean, that would be nice. Smell obviously is a very evocative sense, so maybe. Already over the past few years there have been several couples who’ve come up to me have said that they met at Mercury Rising and now they’re getting married, and now they’re having a baby and all this stuff and thank you very much. Maybe perhaps part of that, the elements that came together to create that romance were not just the music and the lights but maybe the flowers and the scent of those flowers. And what they had for dinner. To fill up all the senses as it were. 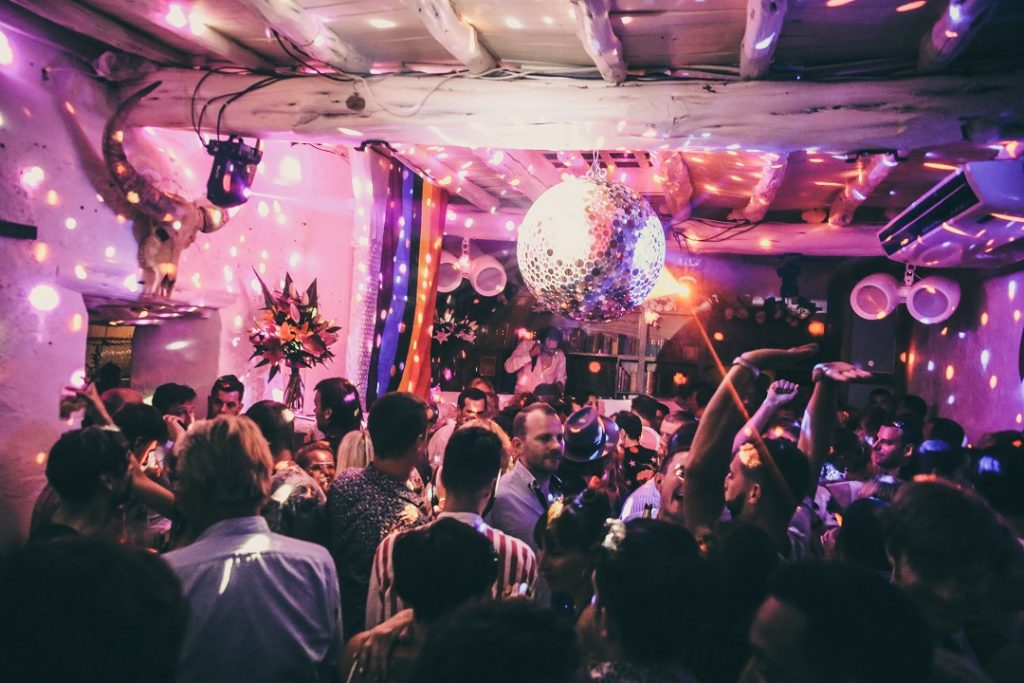 Have you ever been travelling about and seen things or furniture etc. and thought “this is perfect for Pikes”?

I mean yes and no. Me and Dawn will often bounce ideas between us, and they could be on anything. Dawn’s great with the interior design and stuff, she’s really aware of the importance of the way that Pikes looks. How it is laid out with particular sculptures, furniture and stuff like that, a lot of that lies in Dawn’s hands, but we will bounce ideas around, it may even be stuff like the colour of the curtains; whether we should have blue velvet, or shall we have red velvet, shall we have green velvet, you know and we’ll discuss that kind of thing. My eyes are always open and I’m always open to be influenced by whatever it may be, it could be the interior of a church, or a hospital, or whatever it may be. I think that Pikes, in many respects, has its own life. When Tony built the place from the original farmhouse, he installed a character of its own. I wouldn’t say I need to really project too much stuff onto Pikes, it is what it is. It’s pretty whole in itself. 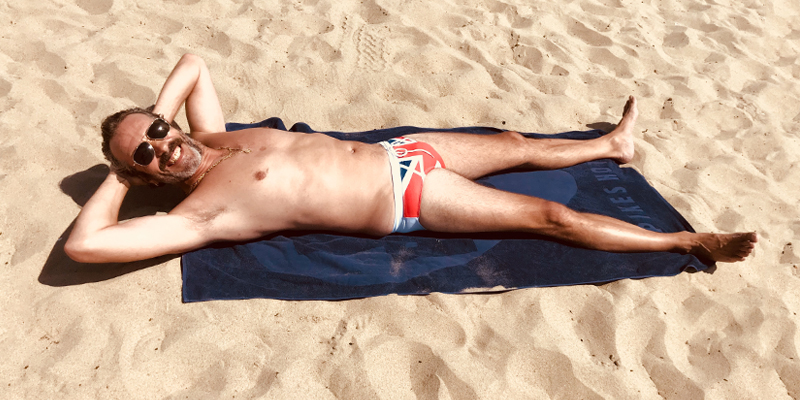 But then I guess on the flip side you’re also representing Pikes as the cultural attaché as you travel around the world, which must be kind of fun.

Yes. That’s rarely brought up, but it is the case I suppose. It does actually happen to me; I don’t consider myself particularly famous and Pikes is somewhere that has a limited capacity, but it seems that no matter where I go in the world, it could be London, it could be Tokyo, it could be Bali, someone will come up to me and say, “oh are you doing Pikes this year? I had such a fantastic time
last summer. And the answer, of course, is yes. I don’t wear a golden sash that says Pikes’ Cultural Attaché and have a blacked out limousine picking me up at the airport like some kind of government minister.

Like Eddie Murphy in Coming to America, one of those big cars with flags on the front…

Yeah! I wouldn’t mind that, that would be great. If Andy would like to give me a stretched Mercedes with some flags on the front and a golden pike painted down the side, I would go around wining and dining various b-list celebrities…

Did they at least print you a business card?

I didn’t have one last year but I did have one for the two previous years. I think that we will be doing one this year, because my business cards acted as an invite as well. Because Mercury Rising does have a limited capacity, those business cards would guarantee entry because the only people that would have them would have been given them by me. And that means they have been
personally invited, so that would be a thing to have. I imagine we’ll be looking to do something like that this year.

They’d be a collector’s piece. Pikes is continuing to push itself in a more culturally relevant way rather than just being a hotel, it’s having exhibitions and retreats, is that something you want to see more of?

Interesting question. I mean, my hands are quite full with the running of the nightclub angle of it and the record label and stuff like that. If Dawn wants to have any kind of Earth Mother seminar or make the hotel something other than a place to sleep, it’s definitely somewhere that’s open for all the arts. I’ve often said that I live within the realm of art, so whether that’s music, dancing, filmmaking, sculpture, painting, blah blah blah, any of those things I enjoy being involved in, in any level really. So if I was to have a bright idea or if someone else had a bright idea then I’m well open to suggestion and discussion. 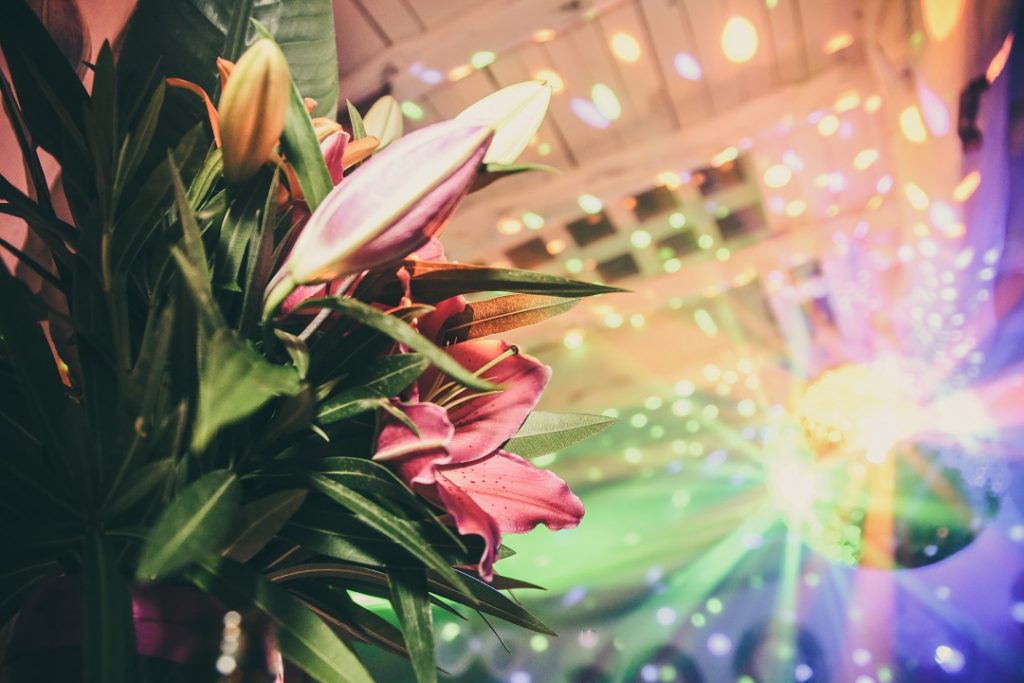 Moving on to Mercury Rising, I love how it is a loose thing anyway, do you have anything planned this year?

Well I think it’s been so fantastic over the last three years, so it’s not broken so there’s nothing to fix. I think if I carry on in the manner to which the people have become accustomed, that will be just fine. I think that the people that attend are really what makes the party. I provide the soundtrack for their good time, and the environment, but it’s all about the people that come. I don’t know
about surprises, if I told you it wouldn’t be a surprise, but you never know. Surprises are surprises by their very nature.